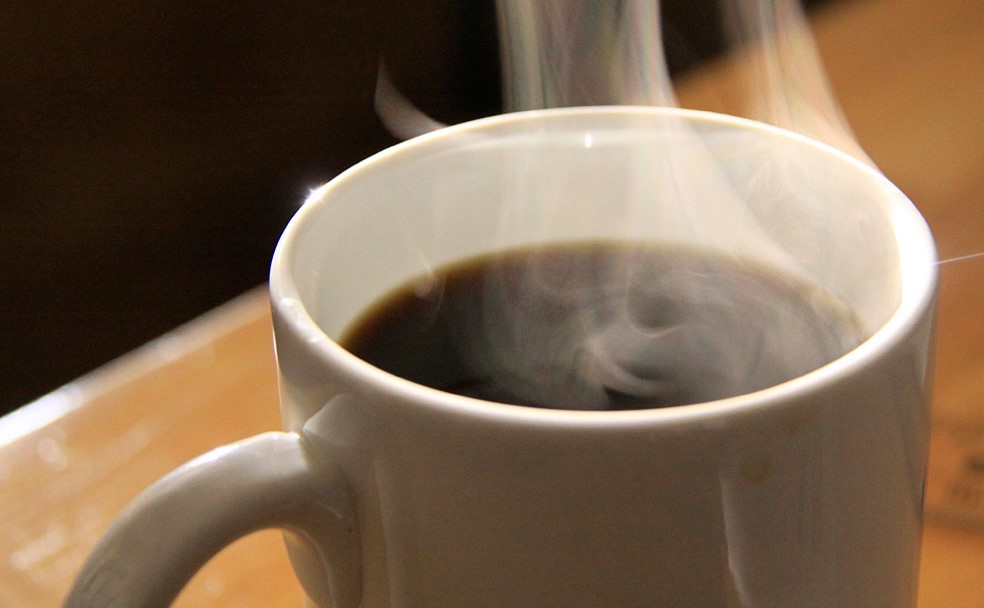 University students drink a lot of coffee. Brock students are no exception with several busy coffee shops on campus.

If you’ve tried picking up your morning cup from any Tim Hortons on campus, you know that there is almost always a line blocking up the hallway and the wait can seem like it takes forever.

As any student knows, a few extra cups of coffee can help pull you through that all-nighter.

As exam season approaches and students get to work writing final papers and cramming as much knowledge as possible into their heads, some may be wondering why one cup of coffee keeps their study partner awake and ready to learn while they are constantly on the lookout for another cup.

A study by Northwestern University in Chicago says there may be a genetic component to how much coffee you drink.

Whether you chug coffee all day and still go to bed on time or you have one cup and you’re bouncing off the walls may be dependent on certain genes.

“Each of us could be potentially responding to caffeine differently, and it’s possible that those differences can extend beyond that of caffeine,” said Marilyn Cornelis, Assistant Professor in the department of Preventive Medicine at Northwestern University Feinberg School of Medicine.

Cornelis, who has looked at caffeine consumption in previous studies, discovered that a certain gene that has previously been linked to nicotine metabolism and smoking behaviour is also linked to caffeine metabolism.

She also found that one gene, GCKR, which has been repeatedly linked to glucose and lipid metabolism in independent studies, may also play a role.

“How this gene relates to both caffeine metabolism and caffeine-seeking behavior is unclear but worthy of further study, given its link to several health outcomes,” Cornelis said in a press release.

Cornelis’ study found that lower levels of caffeine metabolites is connected with higher coffee consumption. When you metabolize caffeine faster, you tend to reach for more coffee.

“This makes sense, conceptually, but the genetic research confirms it and further re-emphasizes the notion that not everyone responds to a single cup of coffee in the same way,” Cornelis said. “It’s important to know, given coffee has been implicated in so many diseases.”

Coffee’s not bad for everyone. Dr. Donald Hensrud of the Mayo Clinic in Rochester Minnesota says the benefits may outweigh the risks.

“Recent studies have generally found no connection between coffee and an increased risk of cancer or heart disease,” says Hensrud on the Clinic’s website.

The discrepancy, explains Hensrud, may be that previous studies did not factor in other behaviours that were long associated with coffee consumption, such as smoking. Coffee consumption, says Hensrud, is also linked to lower risk of depression and increased cognitive function.

Hensrud also points out that for some, likely those with the genetic markers that indicate faster caffeine metabolism that Cornelis’ study points out, may be at risk for heart disease if they drink more than two cups a day. Consumers of unfiltered espresso may also be at risk for higher cholesterol levels.

Cornelis’ study does note the genetic link. The study’s findings support links between the metabolism of caffeine, nicotine and possibly some prescription drugs, such as those for insomnia, Parkinson’s Disease and hypertension.

Cornelis led a team of investigators from the United States, Sweden, the United Kingdom, Germany and Switzerland in a genome-wide association study of caffeine metabolites measured in 9,876 individuals of European ancestry from six population-based studies. The work was partially funded by the American Diabetes Association.

Though the study doesn’t really tell us anything that might help us perfect the number of caffeinated beverages we consume, it may be helpful in the future for other studies related to drug metabolism.

For right now, students will have to figure it out for themselves if they’re having a one cup or two kind of morning.