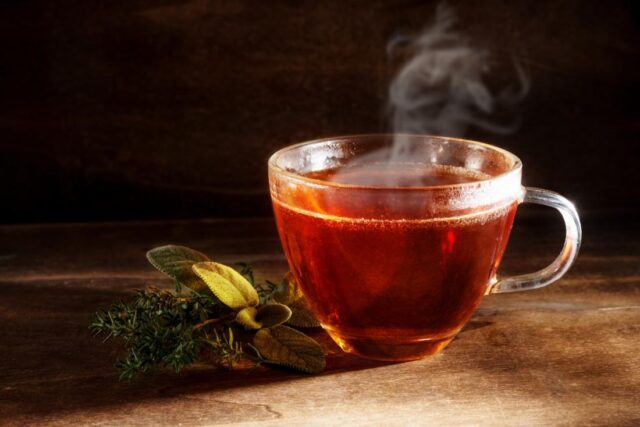 MILAN – Why do Americans drink more coffee than tea? Is it for historical reasons (see the Boston Tea Party)? Or is it because tea doesn’t suit their lifestyle. According to an article published by Katherine Martinko on TreeHugger Americans will likely never drink tea with the same devotion as coffee because it does not fit their frenetic culture.

This curious argument is put forward by food writer Max Falkowitz, says Martinko, who explains in an article for Heated how tea is all about slowing down, whereas coffee’s great appeal for Americans lies in the way it speeds things up. He writes,

“Coffee in the American model is speedy and largely solitary; in any region where tea has a foothold, it acts as a mechanism for slowing people down and, in literal and metaphorical senses, bringing them together, be it a Turkish town square or Egyptian hookah lounge or a Chinese teahouse.”

I’d never thought of this difference between the world’s two most popular hot beverages, but I like it because it’s reflected in my own travel experiences, as well as my personal consumption habits, says Martinko. At home, I turn to tea first thing in the morning as I’m easing into the day and in the evening when I’m winding down. Coffee is my go-to when it’s time to accelerate my day and increase alertness, and I drink a few cups between 8 AM and noon.

Falkowitz offers another wonderful reason to love tea, one that will appeal to environmentalists, minimalists, and penny-pinchers alike:

“Where specialty coffee is focused on using a relatively large amount of ground beans to make a small single serving, tea is expansive. You brew it by the pot (or put on a kettle for everyone’s tea bags) to serve many at once. The leaves can be steeped again and again.”

Indeed, observes Martinko, I learned this lesson on a recent trip to Sri Lanka, where a tea producer explained how the most expensive silver and gold tip teas, as well as many green teas, can be brewed up to three times before tossing.

Doing the same with coffee is impossible; it would result in a tasteless, weak brew, which shows you get more bang for your buck with good tea leaves. (The multiple brewings do not apply to the ‘dust’ in prepackaged tea bags, as the Sri Lankans call it rather disparagingly.)

I’m not taking a side in the coffee versus tea debate, as I think each has its time and place, but Falkowitz’s words make me appreciate tea more than I already do. We need all the reusable, slowing, and community-building activities that we can get in our lives, and tea does just that.