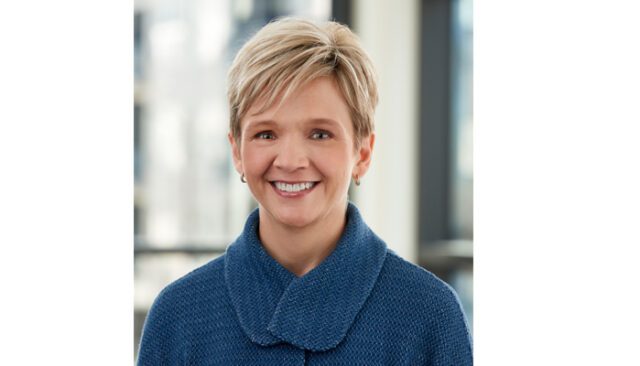 CHICAGO, IL, U.S. – McDonald’s Corporation has announced that Heidi B. Capozzi was named the company’s Executive Vice President and Global Chief People Officer, overseeing the company’s global human resources operations. In this role she will lead Corporate Employee Relations, Diversity and Inclusion, Total Rewards and Talent Management among other areas. Capozzi will start on April 13, 2020.

Capozzi most recently served as Senior Vice President of Human Resources for the Chicago-based Boeing Company where she led initiatives for 160,000 employees across a $76 billion global enterprise. Since 2016, Capozzi has overseen Boeing’s leadership and learning, talent planning, employee and labor relations, total rewards and diversity and inclusion initiatives. Under her guidance Boeing reimagined their HR model and transformed talent development and mobility system wide.

“Finding the right Chief People Officer has been a top priority of mine,” said Chris Kempczinski, McDonald’s President and Chief Executive Officer. “Her track record as a solutions-oriented partner to business leaders is consistent: Heidi brings insights from deep functional expertise to solve difficult and important business challenges. In this role she will oversee talented leaders across geographies and be a critical member of my executive team. We look forward to having a leader of her caliber join the McDonald’s family.”

“I’ve long admired the global impact of McDonald’s brand and the unique ability of the business model to support communities through entrepreneurs, the skill-building of a diverse workforce or simply giving back,” said Heidi Capozzi. “I am eager to learn even more about the business by listening and working alongside McDonald’s employees, franchisees, crew and suppliers so we can build toward a shared future grounded in our values, pride in the business and commitment to succeed together.”

Capozzi previously served as Boeing’s Vice President of Talent & Leadership, where she was responsible for identifying and developing emerging leadership talent as well as running the company’s leadership center in St. Louis. She held prior positions as director of Human Resources for the Airplane Programs division of Boeing Commercial Airplanes and director of Human Resources for the Surveillance and Engagement division of Boeing Military Aircraft.

Capozzi is a member of the board of directors of the Chicago Botanic Garden, the Midtown Educational Foundation and the Human Resources Policy Association. She also is a member of the Rework America Task Force—a coalition of business, academic and policy leaders working to foster a 21st Century, skills-based labor market.

Capozzi holds a bachelor’s degree from Oberlin College in political science and East Asian studies and earned a master’s degree in human resources and industrial relations from the University of Minnesota.

Peet’s Coffee shakes up the Summer with refreshing, real-fruit b...

Turkish third wave coffee chain Espressolab is on its way to become a ...