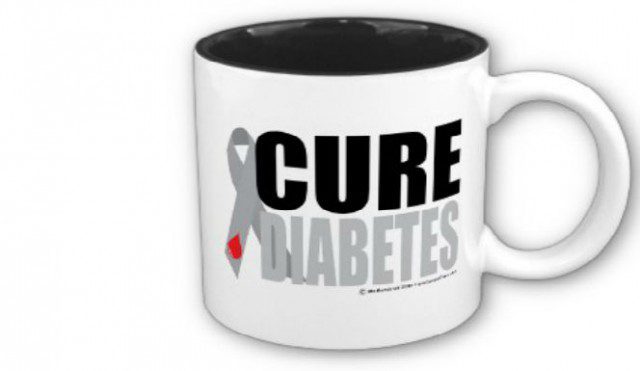 To mark World Diabetes Day, the Institute for Scientific Information on Coffee (ISIC) has published its annual diabetes report outlining the latest research on coffee and type 2 diabetes.

More than 380 million people worldwide have diabetes, with an economic burden of $548 billion, making it one of the most significant global health problems.

The research round up report concludes that regular, moderate consumption of coffee may decrease an individual’s risk of developing type 2 diabetes. Key research findings include:

The Coffee and Health Diabetes Report is in its third edition. The report was first produced following a symposium at the World Congress on Prevention of Diabetes, held in 2012.

Each year, the report is updated to include new published studies which add to the body of research in this field.

Further information on coffee and diabetes can be found on the Coffee and Health website: http://www.coffeeandhealth.org.

The Institute for Scientific Information on Coffee (ISIC) is a not-for-profit organization, established in 1990 and devoted to the study and disclosure of science related to “coffee and health.”

Since 2003 ISIC also supports a pan-European education programme, working in partnership with national coffee associations in nine countries to convey current scientific knowledge on “coffee and health” to healthcare professionals.

ISIC respects scientific research ethics in all its activities. ISIC’s communications are based on sound science and rely on evidence and scientific studies derived from peer-reviewed scientific journals and other publications.