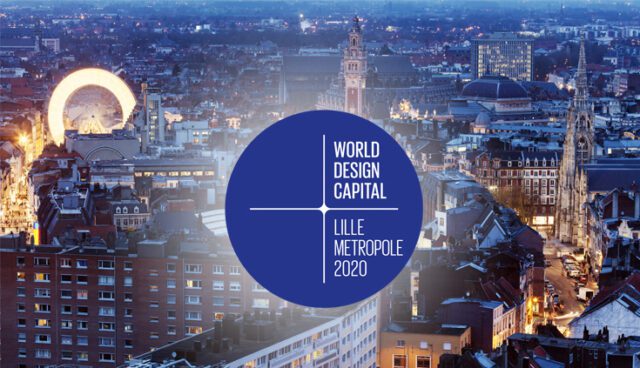 MILAN – Groupe SEB has recently been chosen to display its creations in the “Design Designer(s)” exhibition, which opened last Wednesday, September 16 in Lille, the 2020 World Design Capital.

The European Metropolis of Lille was named the 2020 World Design Capital, following in the footsteps of Turin, Seoul, Helsinki, Cape Town, Taipei, and Mexico City.

Complementing the diverse array of exhibitions, “Design Designer(s)” aims to showcase the diversity and evolution of the French design scene through a curated selection of designers and projects.

The exhibition has been put together in consultation with leading luminaries of contemporary design. Over 70 designers will present their projects and their approaches to design within companies, but above all the ways in which designers create, engage with, hand down, and generate innovation in a broad variety of practices.
Design within Groupe SEB.

Within Groupe SEB, design is an integral part of the product development process. Originally, the idea was to design products in line with social expectations or needs, and with a technically adapted design, such as the SEB Super Cocotte pressure cooker.

Over time, these simple objects have become emblematic of an era. Some are even displayed in the collections of major museums. Since the 1960s, the history of the Group’s brands has been associated with the names of great designers, such as Jean-Louis Barrault, Savinel & Rozé, or Pierre Paulin, to name but a few. Other major collaborations include Tefal and Dick Powell (Seymourpowell), Delo Lindo (Paris), Rowenta and Jasper Morrison, or Moulinex and Studio Radi.

Over the years, the brands have established their respective identities. Today, design is an area where substance and form can come together. By playing around with different materials, nuances of texture, or combinations of lines and colors, the design can both reflect a product’s technology and identify it with a brand.

The designer’s role then goes beyond aesthetics into the actual product design. These days, the design process relies in particular on digital technologies to improve the benefits for users.

The Group’s current Design Department, headed by Kim Helmbold, takes an inclusive and human approach to product design, while contributing to consistent and holistic brand experiences.

Groupe SEB’s design approach will be showcased in the “Propose” room of the “Design Designer(s)” exhibition, with four pairings of “historical-contemporary” products on display:

Capresso delivers the grinder, the beans, the machine for a better bre...

Rancilio Group to travel across Italy to present the Rancilio Classe 2...

Probat announces generation change in its advisory board, appoints new...