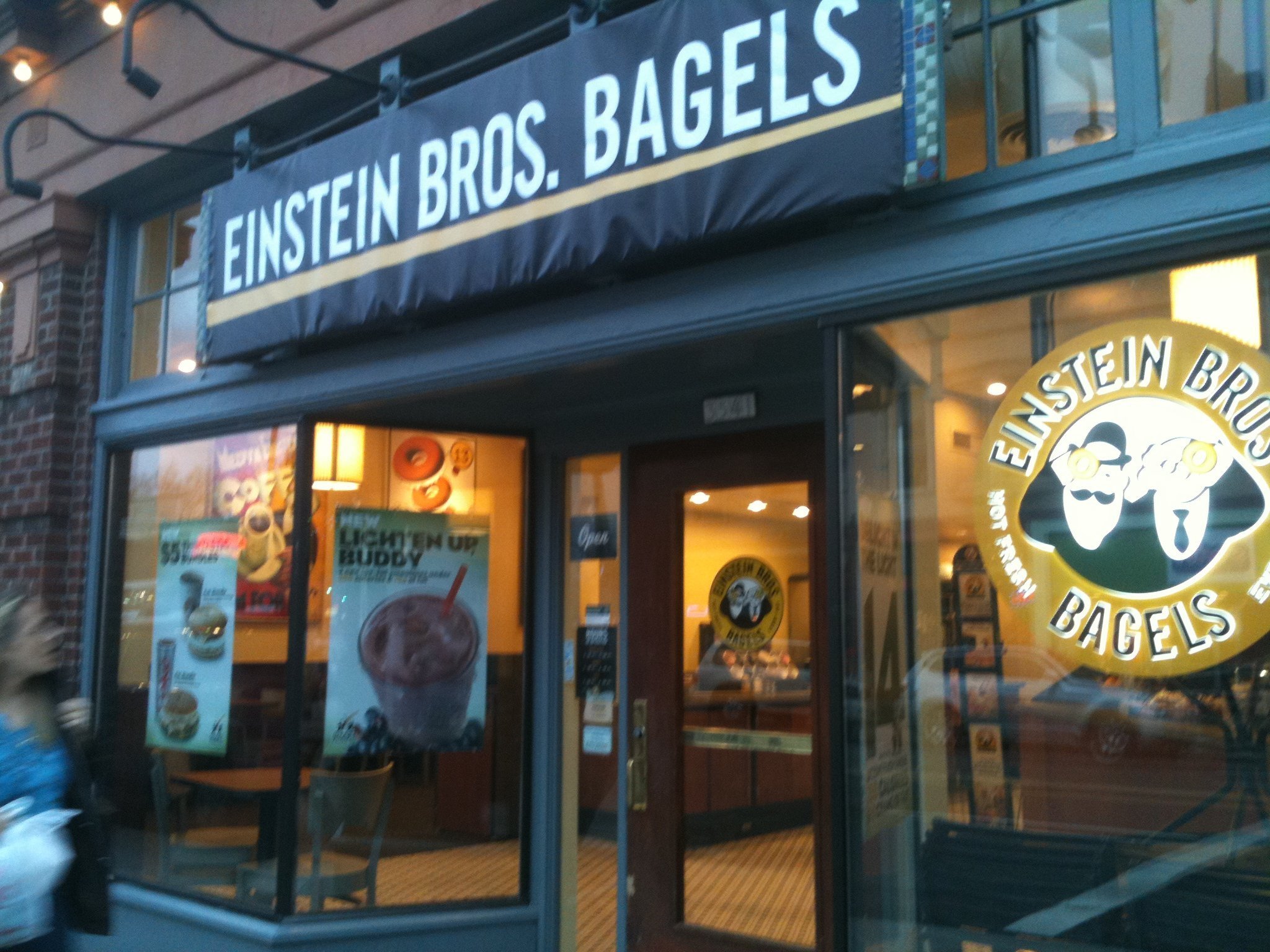 LUXEMBOURG and LAKEWOOD, Colo. – JAB Holding Company (“JAB”) and Einstein Noah Restaurant Group, Inc. (NASDAQ: BAGL) (“Einstein Noah”) today announced that an affiliate of JAB has commenced the previously announced tender offer for all the outstanding shares of common stock for Einstein Noah at a price of $20.25 per share, net to the seller in cash but subject to any required withholding of taxes.
On September 29, 2014, JAB and Einstein Noah announced that the JAB affiliate had entered into a definitive merger agreement pursuant to which the tender offer would be made. Pursuant to the merger agreement, after completion of the tender offer and satisfaction or waiver of certain conditions, the JAB affiliate will merge with Einstein Noah and, at the effective time of the merger, all outstanding shares of Einstein Noah’s common stock, other than (i) shares owned by JAB, Einstein Noah or any of their respective direct or indirect wholly-owned subsidiaries and (ii) shares owned by stockholders who have properly demanded and not withdrawn or lost their right to appraisal pursuant to the applicable provisions of Delaware law with respect to such shares, will be automatically cancelled and converted into the right to receive an amount in cash equal to the $20.25 offer price per share, without interest, less any applicable withholding taxes. After careful consideration, the board of directors of Einstein Noah unanimously approved the merger agreement and the transactions contemplated thereby. Accordingly, the board of directors of Einstein Noah unanimously recommends that Einstein Noah’s stockholders tender their shares into the tender offer. Greenlight Capital, Einstein Noah Restaurant Group’s largest stockholder with more than 35% of the outstanding common shares, has agreed to tender its shares in support of the transaction.

The completion of the tender offer is conditioned upon to satisfaction or waiver of certain conditions, including, among other things, the tender of a majority of the outstanding shares of common stock of the Company and the expiration or termination of any waiting period under the Hart-Scott-Rodino Antitrust Improvements Act of 1976. The offer and withdrawal rights are scheduled to expire at 12:00 midnight, New York City time, at the end of the day on Tuesday, November 4, 2014, unless the offer is extended.

BDT Capital Partners, a Chicago-based merchant bank that provides long-term private capital solutions to closely held companies, is a minority investor in this transaction alongside JAB.

Einstein Noah Restaurant Group, Inc. is a leading company in the quick-casual segment of the restaurant industry that operates, franchises and licenses locations under the Einstein Bros.®, Noah’s New York Bagels® and Manhattan Bagel® brands. The Company’s retail system consists of more than 855 restaurants in 42 states and the District of Columbia. It also operates a dough production facility. The Company’s stock is traded on the NASDAQ under the symbol BAGL. Visit www.einsteinnoah.com for additional information.

BDT Capital Partners provides family-owned and entrepreneurially led companies with long-term capital. Based in Chicago, the firm manages $10 billion across its investment funds and has an investor base with the ability to co-invest significant additional capital. Its affiliate, BDT & Company, is a merchant bank that works with family and founder-led businesses to pursue their long-term strategic and financial objectives. BDT & Company provides solutions-based advice and access to an extensive network of world-class closely held businesses.