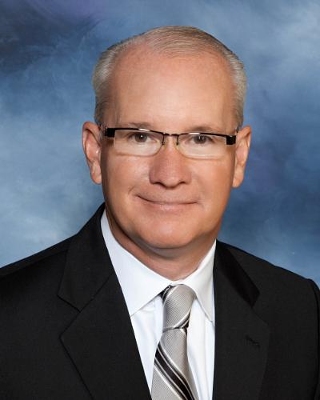 ORRVILLE, Ohio – The J.M. Smucker Company announces a series of key executive promotions designed to position the Company for continued growth and success following the recently announced planned acquisition of Big Heart Pet Brands, which is expected to be completed by the end of the Company’s fiscal year, April 2015.

The Board of Directors, including Timothy P. Smucker, Chairman of the Board, and Richard K. Smucker, Chief Executive Officer, have approved the following changes, effective April 1, 2015:

These five individuals, along with Mark R. Belgya, Senior Vice President and Chief Financial Officer, will report to Richard Smucker.

In addition to their management roles, Tim Smucker, Richard Smucker, Mark Smucker, and Vince Byrd will continue to serve on the Company’s Board of Directors. David West will be nominated to the Board of Directors in conjunction with the closing of the Big Heart Pet Brands transaction.

“The executive promotions announced today, along with the talented teams that support them, continue to provide family leadership and broad management continuity, while also adding new talent to our leadership team,” said Richard Smucker, Chief Executive Officer. “This leadership team has a proven track record of growing brands and businesses and continues our history of strong succession to ensure our Company’s long-term growth.”