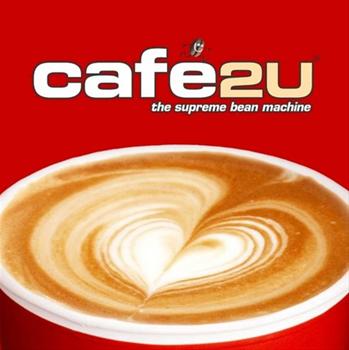 LEEDS, UK – Cafe2U the world’s largest mobile coffee franchise has signed a Master Franchise deal for South Africa, with a market of over 50 million to gain from this lucrative franchise scheme.

This announcement is the next international market that Cafe2U will add to their award winning formula, with South Africa joining the United Kingdom, Germany, New Zealand, and the United States.

By the end of 2006, six Franchise Partners had joined the Cafe2U family. Today, after the continued effort and training provided by the Cafe2U team, over 200 people are now running their own successful businesses.

While the coffee culture in South Africa is still believed to be ten years behind that of the UK, the Cafe2U Managing Director Derek Black explains the growing taste for coffee in South Africa.

“Cafe2U is already the largest mobile coffee franchise in the world, and this development in the South African market marks the beginning of a powerful new clientele and incredible growth opportunity.”

Cafe2U, with the support of the UK, is the largest mobile coffee franchise in the world. The company provides opportunities for budding entrepreneurs who deliver great coffees and food to businesses, functions and events.