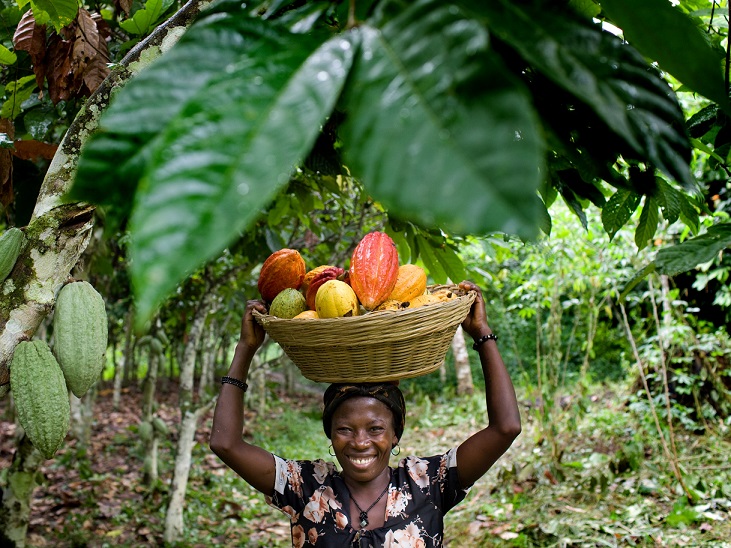 Ghana imported 15,500 tons of light crop cocoa beans from Cote D’Ivoire in the 2014/2015 crop year due to shortfall, Finance Minister Seth Terkper has said. Ghana has been experiencing a shortfall in cocoa production in the past years due to smuggling, seasonal weather and pests.

But the minister justified the cocoa imports by saying that it is not the first time government is importing cocoa from La Côte D’Ivoire, it occurred in 2005 and 2008.

The Minority demanded information about circumstances that led to the closure of two factories of the Cocoa Processing Company when the Seth Terkper appeared before the house, Tuesday, February 23.

The Cocoa Processing Company (CPC) Limited temporally shut down two of its processing plants due to what it described as ‘operational challenges’.

Staff members of the company were directed by management to stay at home as part of their annual leave with effect from January 25, 2016. But the Finance Minister said he is yet to meet management of Cocoa Processing Company some three weeks after the shutdown.

Joy News’ Elton John Brobbey reported that the Minister said he would need more time to do some consultation to be brief the house.

“He has summoned an emergency board meeting together with the Chief Executive of the Ghana Cocoa Board to explain to him the reasons that led to the closure of CPC,” Elton stated.

Minority members of parliament have expressed disappointment over the finance Minister’s inability to provide information about circumstances that led to the closure of factories.