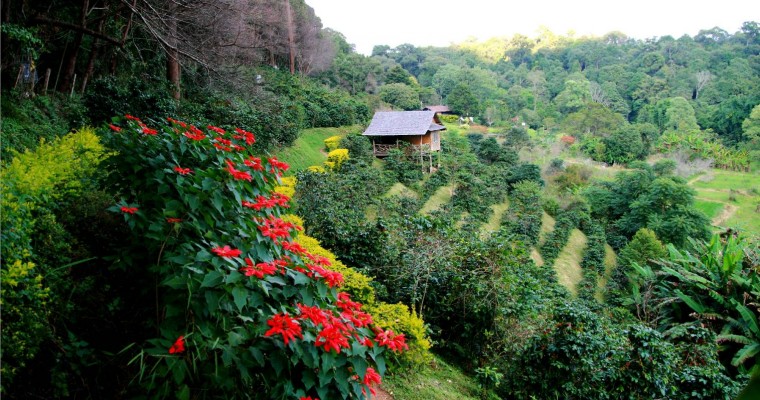 JAKARTA, Indonesia – According to Usda’s Gain Report, Indonesia’s 2019/20 coffee exports are expected to increase by 400,000 bags based on higher production and competitive pricing for both Robusta and Arabica varieties. Increasing domestic consumption is expected to drive demand for local beans and reduce imports.

Arabica producing areas are centered in the mountainous region of Northern Sumatera where harvesting occurs twice a year between March – May and October – December. Outside Sumatera, Arabica crops are grown on a smaller scale in Java, Bali and Sulawesi. Post maintains Arabica production at 1.25 million bags in 2019/20, an increase of 50,000 bags.

Recent news reports have suggested Indonesia may increase production by upwards of 50 percent over the next five years due to expected increased demand from China. Reports quoting industry representatives suggest the higher production will occur through better use of fertilizer, higher quality seeds and financial assistance to coffee growers. Post has yet to see any significant developments in these areas, either through private or public cooperation, that would indicate such an increase over the near-term is likely.

The 2019/20 consumption forecast is unchanged at 4.9 million bags, an increase of 600,000 bags of Green Bean Equivalent (GBE) compared to 2018/19. Consumer demand for coffee products remains strong, especially among the young and urban workforce that are driving sales at an increasing number of new coffee outlets in public spaces such shopping malls, transportation hubs and office buildings.

Recent arrivals in the mid-tier coffee retail outlet segment include Kopi Kenangan and Fore Coffee, who are known for brewing fresh-brew of local coffee beans. These startup companies have expanded rapidly by operating mostly “pick-up” stores instead of sit-down cafés. Despite a growing café culture, many Indonesians still prefer sachet and three-in-one coffee products for their convenience and affordability.

Post revises the 2019/20 export forecast upward to 7.405 million bags GBE, based on expected large supplies and competitive Robusta prices. Trade data indicates shipments from April to August 2019 are 10 percent higher than the corresponding period in 2018.

The 2019/20 import is expected to decline by 511,000 bags GBE from 1.676 million bags GBE in 2018/19 to 1.165 million bags GBE due to increased local beans procurements by roasters amid continued declining prices. Since early 2017, Robusta prices have plunged by 33 percent while Arabica beans has dropped nearly 15 percent. Indonesia green beans imports in 2019 were originated mainly from Vietnam and Brazil, accounting for 75 and 13 percent, respectively.