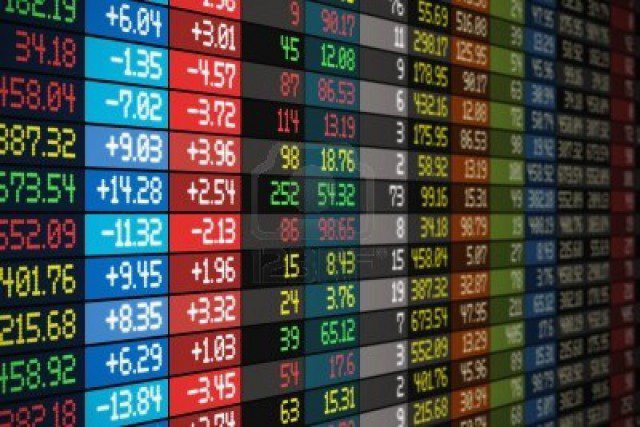 MILAN – Arabica-coffee futures reached a five-month high on Thursday driven by increasing concerns about dry weather in Brazil, as plants are entering the main-flowering stage that will produce beans for harvesting beginning in May.
The most-active contract, for delivery in December surged more than 6.5% to peak at $2.1375 per lb, the highest level since April 23, before falling back slightly to settle up 8.20 cents, or 4.1%, at $2.0860 per lb.
It was the fifth straight day of gains, the longest streak for the front-month since April, when prices rocketed to a two-year high of $2.1570 a lb.
Since Thursday 25th September, the benchmark price has risen as much as 14.4%, or 2.630 points.
Brazil’s coffee belt suffered its worst drought in decades at the beginning of the year, which sent prices up almost 90%. Forecasts for further dryness have stoked concerns about the size of the upcoming 2015/16 crop.
Forecaster MDA Weather Services predicted on Wednesday dry conditions in Brazil’s growing regions for the next 10 days, while Commodity Weather Group said dryness would last three weeks.
A persistent lack of moisture means that some of the damage to the crop is already irreversible, Cepea, a University of Sao Paulo research group, reported on Wednesday, quoting the results of a survey.
A recent analysis by Coffee Network has added to the bullish sentiment by forecasting a 15% drop in the size of the next Brazilian crop down to 40 million bags due to off-year in the biennial cycle as well as to the slow start of the new rain season.
Last Friday, German-based analyst F.O. Licht pegged Brazil’s coffee output next year at 43m bags, down 3 million bags year on year on its estimates.