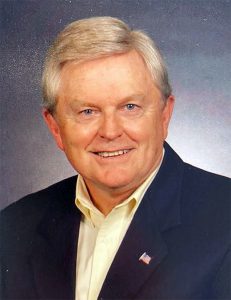 ARLINGTON, VA, U.S. – Dean Gilland, former NAMA staff member and coffee legend, died Sunday, January 10. Gilland served at NAMA from 2000 to 2015 and made his mark developing services to the coffee, tea and water industry from the ground up following NAMA’s merger with the former National Coffee Service Association. He served as Vice President of Sales and CTW and was named the association’s 2016 Coffee Legend.

His accomplishments include the creation of the Coffee, Tea & Water Show (CTW) and the development of the Coffee Services Committee. Before his service at NAMA, Gilland had a successful sales career at Scott Paper and was a veteran of the United States Army.

“Dean Gilland was a pillar in the NAMA member community and among its staff. He served members in the office coffee business with excellence for many years, helping to drive significant channel growth. His quick smile and friendly, accommodating style will be truly missed. We are truly saddened by his passing” stated NAMA’s President & CEO, Carla Balakgie.

Founded in 1936, NAMA is the association representing the $31 billion US convenience services industry. With nearly 1,000-member companies — including many of the world’s most recognized brands — NAMA provides advocacy, education and research for its membership. Visit NAMA on Facebook, Twitter and LinkedIn. 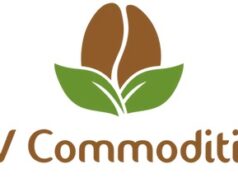 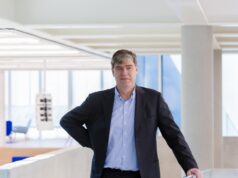 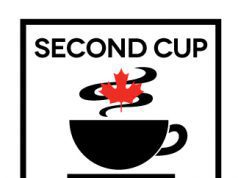