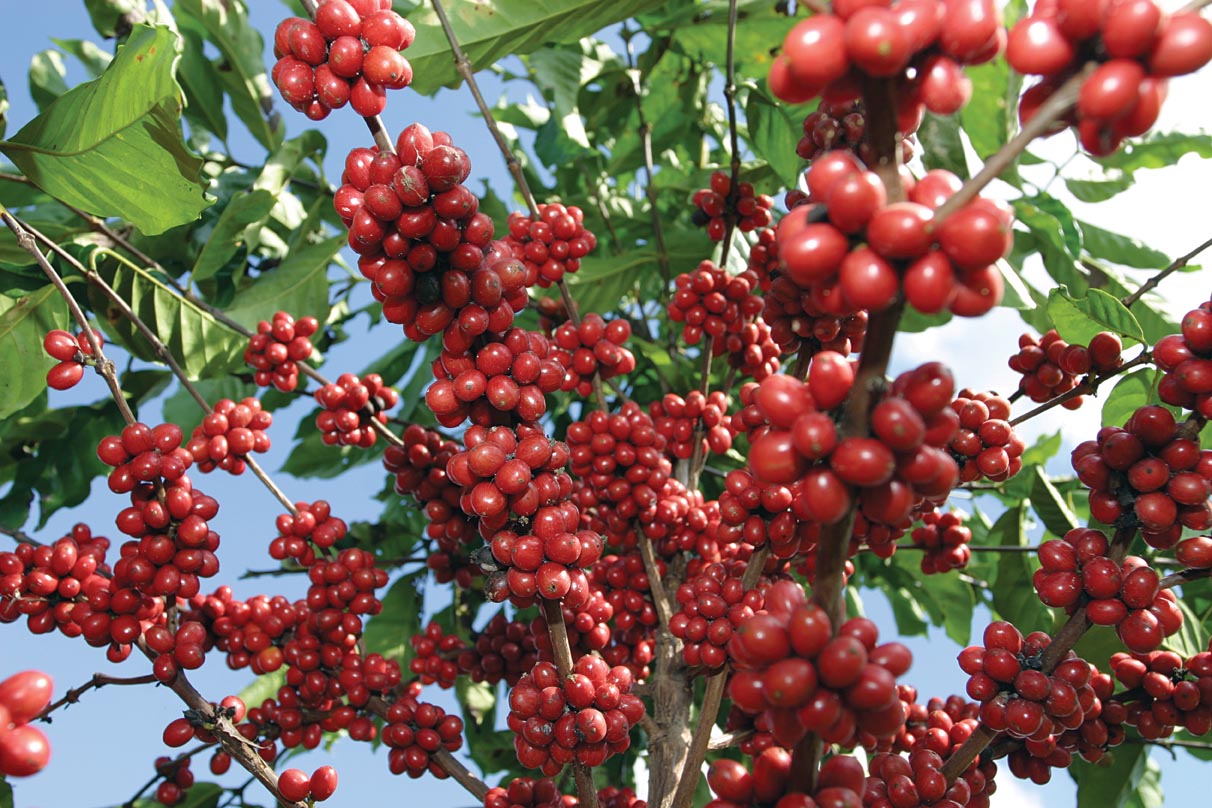 SAO PAULO, Brazil – Quotes of Robusta coffee dropped in Brazil in the first fortnight of September, reflecting the lower prices of this variety in the international market.

International price drops, in turn, were linked to a possible large 2018/19 Robusta crop in Brazil and perspectives for a good harvesting in Vietnam, the world’s largest Robusta producing country.

Despite the estimates for a good 2018/19 Robusta crop, weather conditions in the coming weeks will be crucial for a good season start.

However, the weather should continue dry in September and the volume of rains forecast for central-southern Brazil is low. In Espírito Santo, despite the rains in the last months, water reservoirs are not very high. With smaller rain volumes forecast for this month, growers should keep irrigation at coffee crops, in order to favor flower settlement.

In Rondônia, flowering events have been uniform. According to agents, 100% of the coffee crops have already bloomed. Similarly, in Espírito Santo, growers continue to irrigate the crops. However, the weather has been very warm and dry in that region, which may cause flowers drop. In Bahia, weather has been favorable.

In August, the Brazilian exportations of green coffee (considering Arabica and Robusta) increased 33%, compared to the previous month, according to Cecafé (Coffee Exporters Council). However, compared to August/16, shipments decreased 21%.

According to agents, the lower exportations in the annual comparison are mainly due to lower supply, which is linked to the negative biennial cycle of coffee crops in the 2017/18 season and to sellers and purchasers’ retraction as well.

However, shipments are expected to increase from September onward, with the entry of larger batches into the market and the nearness of the winter in the Northern Hemisphere, when coffee consumption increases.

Arabica quotes, on the other hand, increased in the Brazilian market in the first fortnight of September, pushed up by valuations at the New York Exchange Stock (ICE Futures).

International price rises, in turn, were linked to the dry weather and high temperatures in Brazil, which have been concerning agents regarding possible damages to coffee crops.