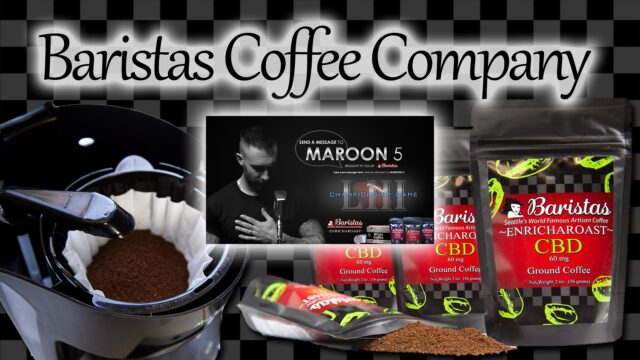 The interview continues to go into detail of how and where the ads were seen as well as describing how the technology was used to allow fans to send messages to the halftime headliners Maroon 5 during the event.

The article, which can be viewed in its entirety at this link , delves into some of the challenges that CBD companies still face in getting their products advertised on mainstream media as well as other challenges that face the industry.

The interview continues to go into detail of how and where the ads were seen along with describing how the technology was used to allow fans to send messages to the halftime headliners Maroon 5 during the event.

Barry Henthorn CEO stated: “Although there are still challenges that face companies wanting to advertise CBD or Marijuana products, there are ways to advertise nationally in mainstream media.

We are fortunate to have a close relationship with ReelTime Media that allows us a distinct advantage when marketing any of our products. I of course, as CEO encourage anyone looking to gain access to cutting edge media for any product to reach out to them.”

The media buys and other cutting edge marketing utilized by Baristas are made possible and were created via digital media frontrunner ReelTime Media (OTC PINK:RLTR) www.reeltime.com whose capabilities are redefining how companies are evaluating and purchasing their TV, radio, print, and other new media.

“Baristas is now ready to support its new products and distributors with a marketing effort educating and driving consumers to consume Baristas historical and new products” concluded the company.