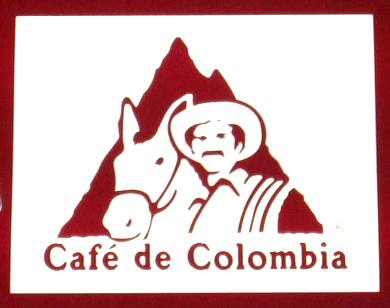 BOGOTA, Colombia – As a result of the joint efforts between the Colombian Coffee Growers Federation (FNC) and Doutor Coffee–a Japanese leading coffee shop chain–, Colombian Coffee Cultural Landscape (PCC for its acronym in Spanish) coffee consumption has increased in Asia.

The consumption rise has had a direct beneficial impact on coffee producers from this unique coffee growing area which is part of UNESCO’s World Heritage List.

The hard work Colombian growers put into producing excellent quality coffee while maintaining traditions and biodiversity is highly valued in the Japanese market.

By partnering with Doutor Coffee, the FNC sought to position the PCC’s coffee as a high value product, and by doing so, generate recognition and additional premiums to coffee growers from the 51 municipalities that comprise the PCC.

The FNC is also working with the department of Caldas’ local government to evaluate the possibility of converting the PCC into a Regional Denomination of Origin.

Similar developments have been proposed by the FNC to the local governments of Quindío and Risaralda.

Presence of the PCC’s coffee in Japan escalates

By mid 2012 Doutor Coffee began developing products with specialty coffees from the PCC. In the last quarter of 2012, PCC Colombia Quindío coffee was sold under the premium categoryBeans Selection and by March 2013 the individual presentation was launched for sale.

Additionally, in August 2013 the company introduced a ready to drink cold white coffee under the reference of PCC All Night Nippon Doutor Breaktime Chilled Coffee. The beverage has been highly successful in Japan’s main convenience stores.

This includes Lawson which has more than 11.000 stores throughout the country. According to Euromonitor, the ready to drink coffee market represents approximately 23% of the value of the retail world coffee market. 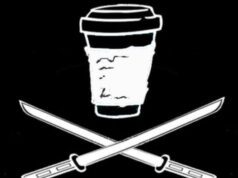 Coffeeinsurrection, a reference site with the protagonists of the coffee scene, also from Italy 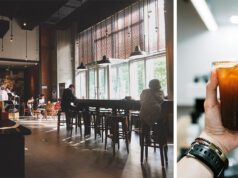