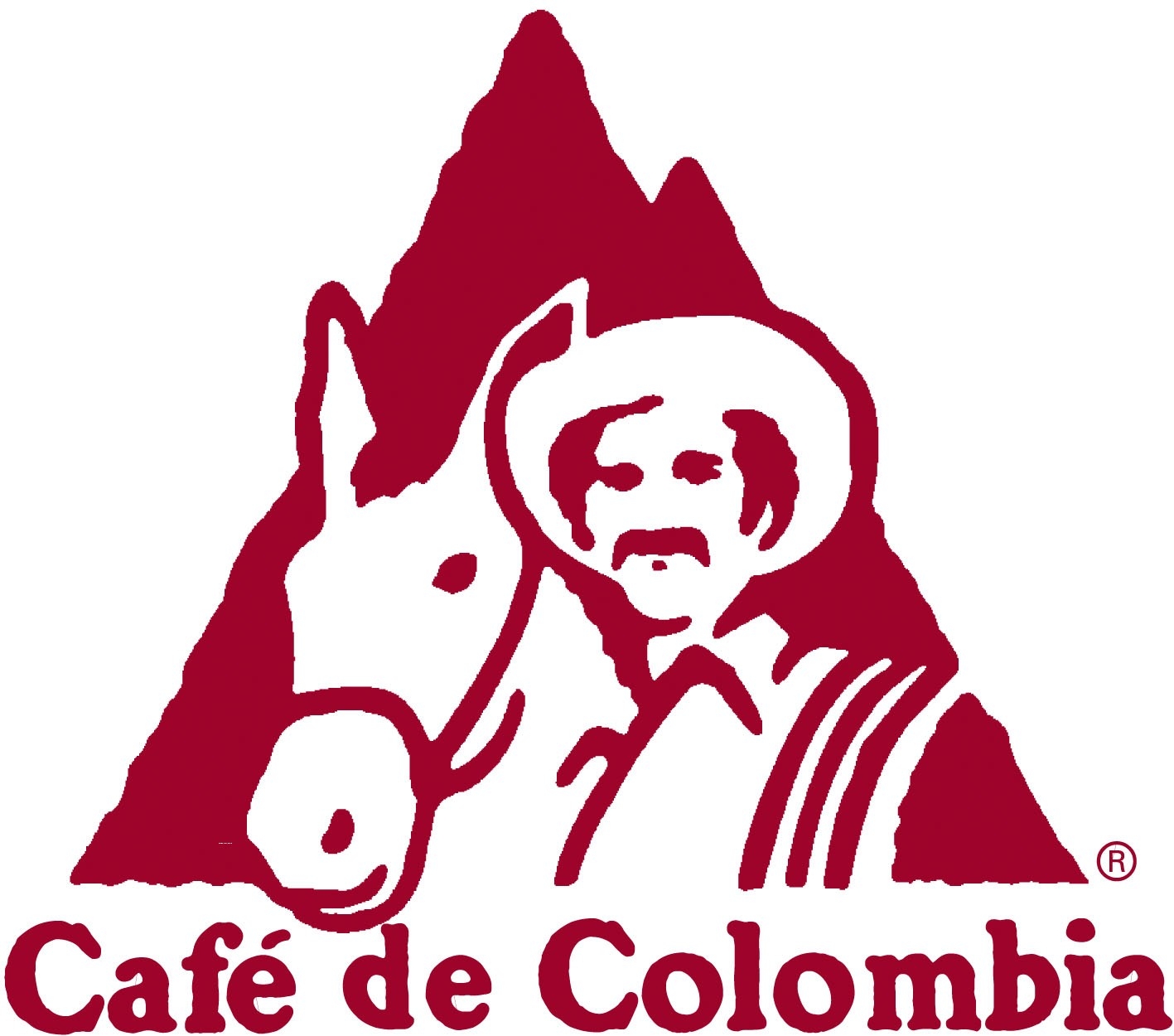 International recognition of the financial inclusion model of Colombia’s coffee growing sector
During her visit to Colombia in March 2014, Queen Máxima of the Netherlands acknowledged the financial inclusion model promoted by the FNC through the Smart Coffee Growers ID/Card. As Special Advisor of the United Nations’ Secretary General for Inclusive Development since 2009, Queen Máxima is an active advocate of financial inclusion as a means to achieve economic and development objectives.
The coffee sector’s model was also recognized by The Better Than Cash Alliance, which provides expertise in the transition to digital payments to achieve the goals of empowering people and growing emerging economies. The Alliance chose the Smart Coffee Grower ID/Card as a successful case study since they considered it to be a novel, replicable and pioneer model in rural banking. The case study will be published in the upcoming months.