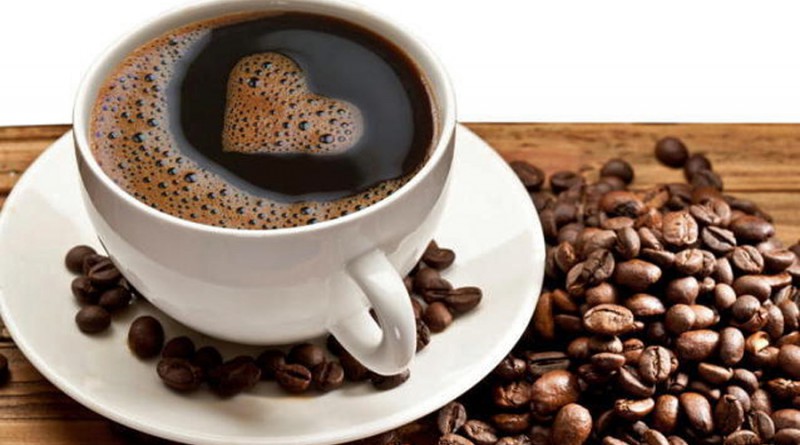 MILAN – Recent studies have repeatedly linked coffee with a number of health benefits and the latest analysis continues to highlight how drinking it in moderation can be a “wonderful natural medicine” for the body.

Researchers from the University of Southampton and University of Edinburgh have found that people who drink more coffee are less likely to develop hepatocellular cancer (HCC), a form of primary liver cancer.

Data from 26 studies involving more than 2.25 million participants showed that those who drank one cup a day had a 20% lower risk of developing HCC, while those who consumed two cups a day had a 35% reduced risk.

The research, published in the journal BMJ Open, showed that for those who drank five cups, the risk was halved. The protective effect was also seen with decaffeinated coffee, but “to a lesser extent”.

Lead author Dr Oliver Kennedy, of the University of Southampton, said: “Coffee is widely believed to possess a range of health benefits, and these latest findings suggest it could have a significant effect on liver cancer risk.

But don’t overdo it…

“We’re not suggesting that everyone should start drinking five cups of coffee a day though. There needs to be more investigation into the potential harms of high coffee-caffeine intake, and there is evidence it should be avoided in certain groups such as pregnant women.”

“Nevertheless, our findings are an important development given the increasing evidence of HCC globally and its poor prognosis.”

Professor Peter Hayes, of the University of Edinburgh, added: “We have shown that coffee reduces cirrhosis and also liver cancer in a dose-dependent manner.

“Coffee has also been reported to reduce the risk of death from many other causes. Our research adds to the evidence that, in moderation, coffee can be a wonderful natural medicine.”

It’s not the first time coffee has been linked with having a positive effect on liver health. In 2006, scientists from the Kaiser Permanente Medical Care Program in California shared a study suggesting that for every cup of coffee drunk each day, the odds of developing alcoholic cirrhosis reduce by 22 per cent.

And in 2013, research conducted at the Mayo Clinic in the US found that coffee consumption may be associated with a reduced risk of primary sclerosing cholangitis (PSC) – a disease that causes inflammation and obstruction of the bile ducts, potentially leading to liver cirrhosis, failure and cancer.