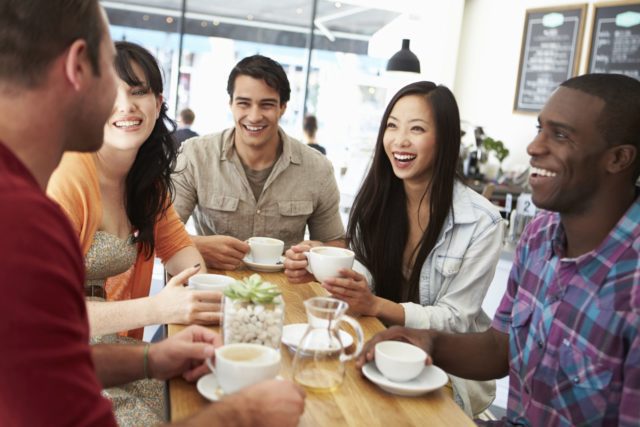 Despite these challenges, coffee houses stay one step ahead  by offering consumers innovative beverages. As coffee houses across the US are brewing up new offerings, we share our top five trends for on-premise coffee and tea in 2017.

The coming year may be the breakout year for nitro coffee. Nitro coffee is created by adding nitrogen to cold brew coffee, resulting in a drink with a naturally creamy mouthfeel. Coffee connoisseurs may already be familiar with nitro coffee as the beverage has been in the market for the past few years at some third wave coffee shops and as a RTD beverage. However, nitro has finally hit the mainstream thanks to Starbucks, which rolled out nitro coffee in select stores nationwide. Also expect to see more brands release versions of nitro coffee, such as Califia Farms’ line of RTD nitro coffees flavored with almond milk.

2 Cut the waste with cascara

According to Mintel 2017 Foodservice Trend Reduce, Reuse, Upcycle, consumers are increasingly concerned with food waste and chefs are finding new ways to repurpose ingredients to reduce overall waste. One beverage that fits into this trend is the coffee/tea hybrid cascara, a slightly tart/bitter caffeinated beverage created by the discarded skin of coffee cherries. While still a relatively niche beverage, use of cascara is on the rise. Blue Bottle Coffee mixes cascara with butter to create a Cascara Butter Toast. Even Starbucks is focusing on cascara, as the company announced it would launch a cascara latte in 2017 at its bi-annual investor conference.

The last decade was characterized by the growth of third wave coffee houses. These establishments focus on where the coffee comes from and how it is prepared. While this certainly is still a trend, more coffee houses are now focusing on coffee processing – what happens to the bean after it is harvested and before it is ground. Companies such as Ceremony Coffee Roasters in Annapolis, MD and Dark Matter Coffee in Chicago, IL are barrel-aging their coffees to create an entirely new flavor.

Some brands are highlighting the fermentation step that typically occurs in the coffee process. While it is still too early to tell if this is an entirely new coffee wave or a continuation of the third wave, expect to see more companies market what sets their processing apart. Out of all the emerging processing methods, “aged” coffee may resonate most with consumers, as one quarter of US consumers say that they would try aged coffee at a foodservice establishment.

5 Tea with a purpose

Consumers are increasingly looking for foods and drinks that provide a functional benefit, such as energy boosting, anti-inflammatory, relaxing or antioxidant. Functional teas are the ideal beverage for those looking for a better-for-you beverage, particularly among iGen consumers: over a third of iGens say they would pay more for coffee/tea with added health benefits. Matcha is a great example of this due to its high levels of antioxidants. Turmeric – a breakout ingredient in 2016 – is now being used in specialty herbal tea drinks. What’s more, kombucha is being positioned as a functional beverage due to its probiotics. 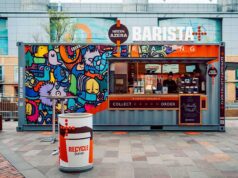 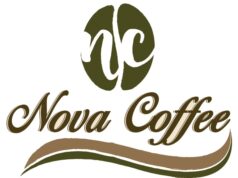 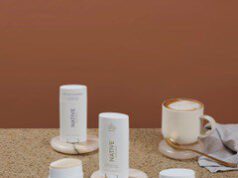