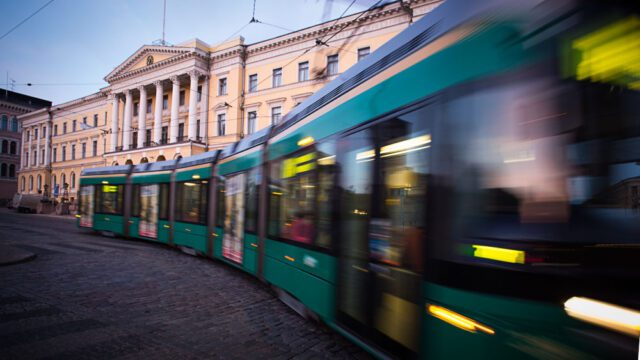 HELSINKI, Finland – On Saturday 14 September at 10.00–15.00, the 100th anniversary of Finland’s constitutional democracy will be celebrated by open houses at the Government Palace and the House of the Estates – at the same time there will be coffee, music and speeches at Helsinki Market Square to celebrate the event.

The tour of the Government Palace takes us to the historical atmosphere of the building designed by architect Carl Ludwig Engel. Along the way, we can see the second-floor landing of the main staircase where Eugen Schauman fired the fatal bullets at Governor-General Nikolai Bobrikov in 1904. The public may also visit the Government Session Hall and the Presidential Room.

Prime Minister Rinne will be present at his workplace, the Government Palace, for part of the day to meet the public.

Designed by architect Karl Gustaf Nyström in the Neo-Renaissance style, the House of the Estates was built in 1888–1890. One of its most special treasures is the magnificent staircase where natural light shines through coloured window panes. The dignified building now serves as a venue for meetings, official functions and receptions of the Government and its ministries, with hundreds of events held there every year.

Both the Government Palace and the House of the Estates were last open to the public at the same time in 2017 to honour the 100th anniversary of Finland’s independence. More information about the open houses and practical advice to visitors is available on our website.

At the same time with the open houses, you can also go to Helsinki Market Square for a cup of coffee at 10.00–15.00. While drinking your coffee, you can enjoy musical performances and listen to speeches and discussions relating to the 100th anniversary theme. The speakers and panellists include historians, MPs and ministers.

A more detailed programme for the event at Market Square will be published later on the Prime Minister’s Office website.

The 100th anniversary of Finland’s constitutional democracy will be celebrated all through the second week of September.

Read more about the upcoming and past events for Finland ‘s 100th anniversary at Constitutional Democracy 100 website.