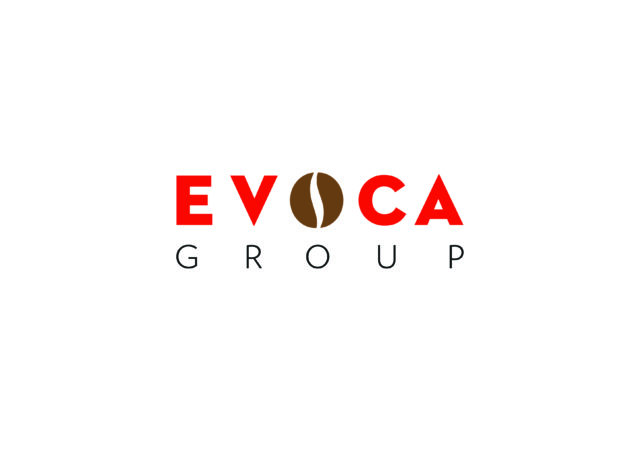 VALBREMBO, Bergamo, Italy – During an encounter with the workplace representatives and their trade unions, Evoca Group, a leading vending machine manufacturer in Europe, announced on Friday its intention to close the SaGa Coffee factory in Gaggio Montano (Bologna) by the end of 2022, and the need to cease production in the factory by the end of the first quarter of the same year.

The company did not say how many jobs will be lost at the Gaggio Montano factory. The manufacturing plant employs 220 staff.

The company said in a statement:

“This difficult decision comes following an in-depth analysis of the market, which highlighted the need to rationalise the Group’s industrial footprint, as a result of its production overcapacity and given the inability of the Gaggio Montano plant to achieve the necessary levels of competitiveness requested by the Office Coffee Service (OCS) segment, covering small coffee machines for office use. The segment – in recent years – has undergone a series of structural changes linked to the strong pressure on prices and the increasingly challenging competitive scenario, affected by competition from machines for household use, global production chains and the entry on the market of a number of players of Asian origin.

In addition, since 2019, the Group had already been suffering from production overcapacity in Italy and in Europe, with a particularly severe impact on the Gaggio Montano factory, where the main focus is on the production of small coffee machines for the office and which is faced with a critical situation in terms of its competitive positioning in this segment.

In this scenario, the health emergency further accentuated the dynamics of an already particularly challenging sector, worsening Evoca Group’s production overcapacity situation and conditions in Gaggio Montano, where the various measures implemented in an attempt to improve the plant’s prospects are no longer sufficient.

In response to this scenario, Evoca Group is compelled to rationalise its industrial footprint and to bring its production capacity into line with the demands of the market, in order to maintain a competitive positioning in the medium-long term and continue to provide its customers with high-quality products and services.

Before coming to this decision, Evoca Group considered all the sustainable alternatives to the closure of the Gaggio Montano, none of which proved feasible.

The company regrets the impact this decision will have on its workers, their families and the local communities, and will undertake to work closely with the Institutions and the Trade Union Organisations to provide the best possible support during this stage.

Evoca Group is willing to immediately engage in a dialogue with the social partners to identify the best solutions able to reduce the social impact of this decision to a minimum.”