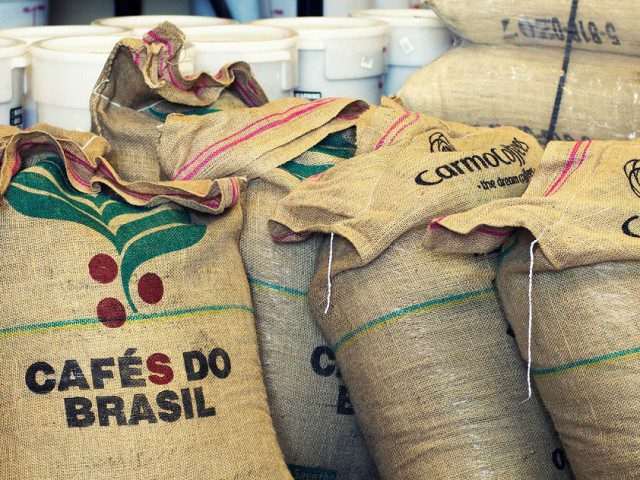 MILAN – The EU – Mercosur Trade Deal, signed in June 2019, is expected to benefit Brazilian coffee producers. According to the Brazilian Coffee Exporters Council (Cecafé), about 17.9 million bags (47.9% of the total), up 13.8% on year, were shipped to the European Union during the January – November period: Germany, Italy, Belgium, France and Spain were the main destinations.

In 2018, Brazil, a world leader in the coffee industry, produced 61.7 million 60-kg bags of coffee, of which thirty-six million were exported, mostly as green coffee, resulting in US$ 5.15bn in revenues. Following the EU-Mercosul Trade Deal Brazil’s exports are set to grow considerably.

The European Union was the second largest destination for Brazilian instant coffee exports in 2018 (466,000 60-kg bags), losing out only to the United States (644,000 60-kg bags). Abics (the Brazilian Association of the Soluble Coffee Industry) projects a 35% growth in export volume over the next five years.

According to the agreement, a substantial percentage of EU green coffee imports for roasting (40%) and of soluble coffee (40% to 50%) must come from Brazil. This will allow Europeans to sell roasted and soluble coffee to Mercosul countries tax free.

Jamaica aims to deepen ties with Japan, which remains the largest mark...