ETHIOPIA – In Kaldi’s footsteps: a journey to the birthplace of coffee 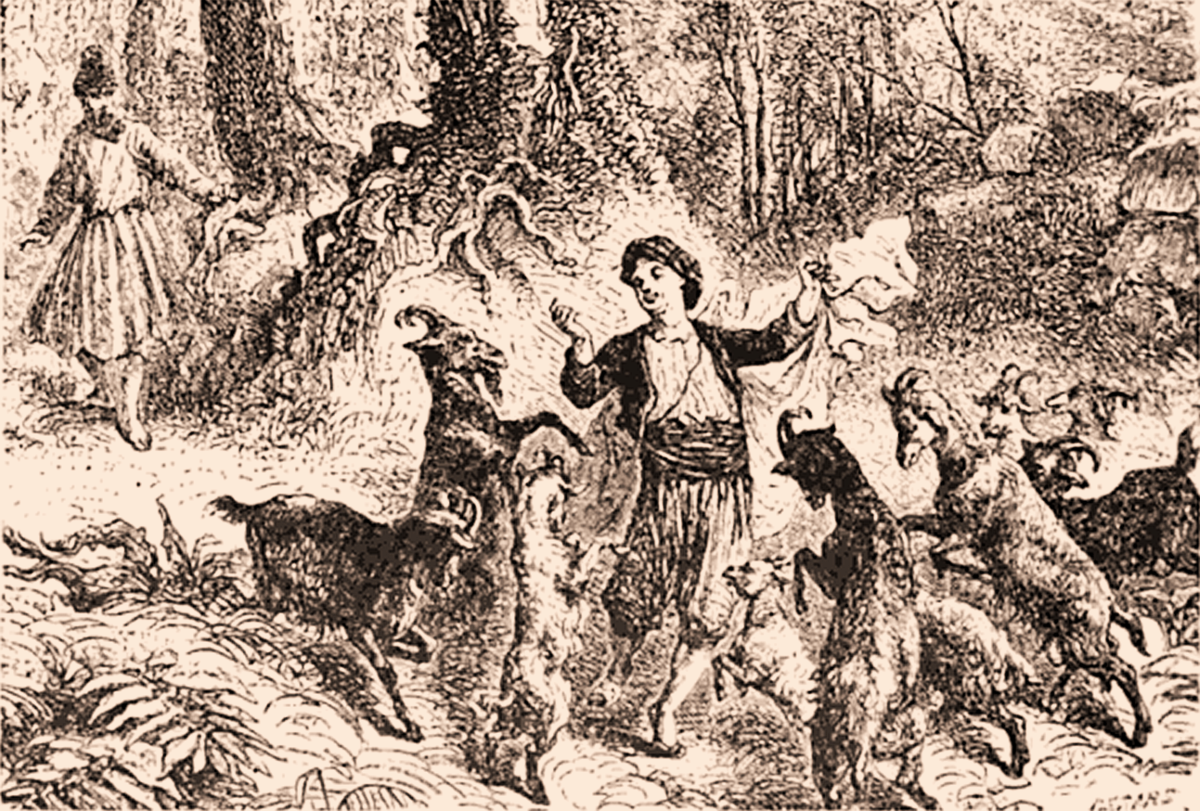 JIMMA – Ethiopia prides itself as the birthplace of coffee, one of the most popular beverages in the world, which was discovered in the Kaffa region over a thousand years ago.
According to legend, a goat herder named Kaldi, saw his goats acting very excited after eating some red berries and decided to try them himself. Since he was pleasantly surprised by the effects of the beans, Kaldi shared his discovery with nearby Monks who are said to have first tossed them into the fire fearing that they were devil’s work. However, as the aroma of the roasting beans filled the monastery, the monks quickly recovered them from the fire, crushed and brewed the beans and drank it all night.
Thus began the story of coffee in Ethiopia. Today, more than 1,000 years since Kaldi’s discovery, Ethiopia is among the top producers and exporters of Arabica coffee in the world. Recently a group of Colombian, Burundian and Rwandan experts, supported by the World Bank Group (WBG) with financial support from TerrAfrica and the South South Knowledge Exchange, took a journey to the land of coffee’s origin to learn from Ethiopia’s unique and extensive experience in cultivating this crop.
The visit was the concluding part of the South-South Knowledge Exchange on a sustainable coffee landscape between these four participating countries, which started in Colombia in January. Visiting African countries provided the participants the opportunity to enhance community ownership, strengthen organizational skills and exchange lessons learned for implementing sustainable landscape management practices in the coffee regions.
“This has been a particularly special activity,” said Carolyn Turk, World Bank Country Manager for Rwanda. “First, taking the Africans over to Colombia where they had the opportunity to interact with Colombian coffee growers and the whole supply chain and see the shade grown coffee in the field. Then to bring Colombians up here to see what’s going on in East Africa, particularly Ethiopia, to look at how coffee is growing in the hills of Burundi and Rwanda and to offer first-hand advice.”
Their journey began in Jimma, the heart of Ethiopia’s coffee production. After an eight-hour bus ride to southwestern Ethiopia, the group visited the Jimma Agricultural Research Center, a center of excellence for coffee research that is part of the Ethiopian Institute of Agricultural Research.
Dr. Taye Kufa, the director of the research center, led a tour of the center and shared the history of coffee and the institute’s achievements. The tour included visits to testing fields and laboratories, where the group was able to see the entire cycle of coffee cultivation – from bean, to seedling, to tree, and back to bean – as well as the traditional roasting and brewing processes. The visit concluded with a traditional Ethiopian coffee ceremony during which the experts were served cups of aromatic, fresh Jebena-brewed Arabica coffee.

GARDEN-GROWN COFFEE – During the trip, the group visited sites with garden coffee production systems in Jimma, which accounts for about 50% of Ethiopia’s’ total production. In Ethiopia there are four ways that coffee is grown and produced; in forests, in semi-forests, gardens and on plantations. During a visit to the garden of Nasir, the group met a model coffee farmer who has been able to significantly increase his yield by carefully spacing the coffee trees, using organic materials as fertilizer and intercropping with avocado, banana and other shade trees.
Joseph Bigirimana, a research scientist and the director of the Rwanda Agricultural Board’s Coffee Program, was inspired by the sustainable coffee production practices.
“Strategies should be put in place so that lessons learned may be applied in our respective countries,” he said.
The experts also took a two-hour journey to the Bonga in the Kaffa zone, which locals claim is the actual place where coffee was discovered. In Bonga, the group was able to visit forest coffee and semi- forest coffee production systems, and a visit to the Kafa Biosphere Reserve allowed the group to roam around the forest and identify different varieties of wild coffee trees growing under the shade of natural forest trees. The shade environment allows the coffee to develop resistance to diseases and keep the soil highly nourished. Although it only accounts for about 10% of total coffee production, forest coffee is internationally priced for its unique aroma as well as flavor.
“I learned so much,” said Gilbert Nduwayo, head of the Coffee Research Program in the Burundi Institute of Agricultural Research. “I have many ideas to convince others to do shade-grown coffee, to do land management with connectivity and to produce shade-grown coffee guide.”
The group also briefly visited the semi- forest production system in which farmers clear out some areas in the forest while balancing the coffee trees’ needs for adequate sunlight and shade. This type of cultivation accounts for roughly 35% of the coffee production.
“As our learning journey continues, I have started to see coffee as ‘Green Gold,’” said Gayatri Kanungo, an environmental researcher with the World Bank Group TerrAfrica team. “Improving its quality and yield through coffee landscape management including use of shade grown techniques is well worth the effort!”