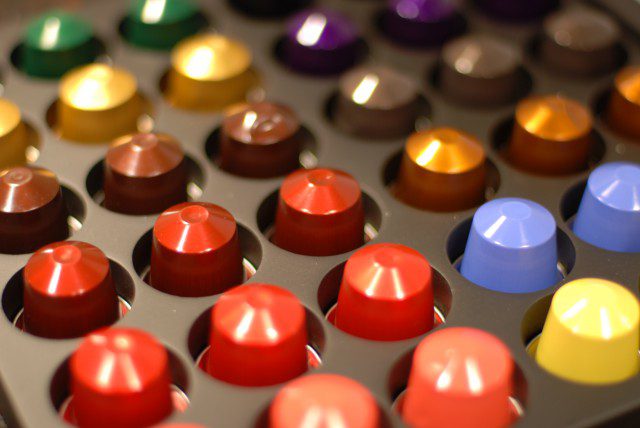 The European Patent Office (EPO) has rejected a request by Nespresso to revoke a patent owned by the Ethical Coffee Company (ECC), which is now calling for the halt of sales of infringing Nespresso machines in Germany. Following the decision of the Munich-based EPO on Thursday, the ECC, which specialises in biodegradable single-serving coffee capsules, has filed actions against Nespresso Deutschland GmbH and others to stop the sale of certain Nespresso machines in Germany, and to demand compensation for damages incurred.

In 2010, the ECC accused Nespresso of introducing a mechanism into its coffee machines that makes them incompatible with the ECC’s own biodegradable capsules.

However, the ECC holds the intellectual property rights to this mechanism, and had secured them “in anticipation of such a move,” said ECC president Jean-Paul Gaillard in a statement on Thursday. Gaillard is the former director of Nespresso. 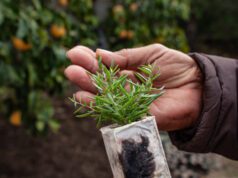