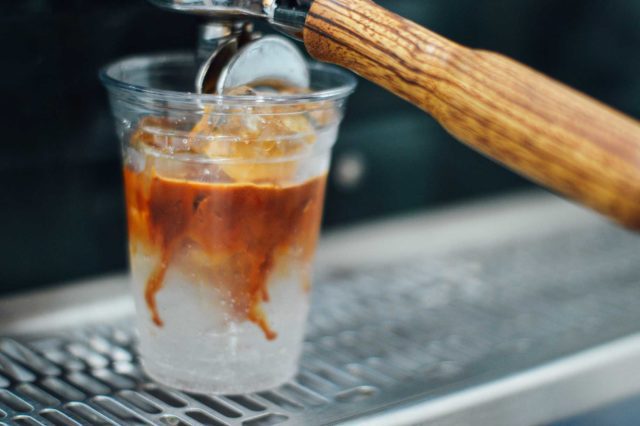 LONDON, UK – Espressos are for the brave, Americanos for psychopaths and cappuccinos or lattes for the rest of us. Those are the rules of coffee, right? They were, until someone went and brought tonic water into the equation.

Over in Australia, the US and beyond, espresso tonics are something people are actually choosing to drink.

Yes, a shot of espresso with tonic water added to it.

Rather than the endeavour of a few individuals who’ve tragically lost their minds, the hashtag #espressotonic comes up with thousands of hits on Instagram.

With people either ordering the liquid monstrosities at bars or cafes, or making them themselves.

Some people are even garnishing the drinks with lime.

Let’s let that sink in for a moment.

If a barista offered a squeeze of lime in your Americano, you’d assume you were the victim of an (admittedly very tame) viral video prank, no?

While alternative coffee drinks such as espresso martinis can do no wrong (I repeat: no wrong), the bitter taste of tonic water that we’d usually associate with a double Gordon’s gin is hard to imagine swallowing.

And even more so the lime. Now, I’m always partial to a food trend, so am in no place to judge.

Alessandro Galtieri is the Italian testimonial in China for Nestlé′s G...

Bsca has unveiled the 35 best coffees of the competition Cup of Excell...