Espresso is about to get more expensive in Rome, city’s bar authority says 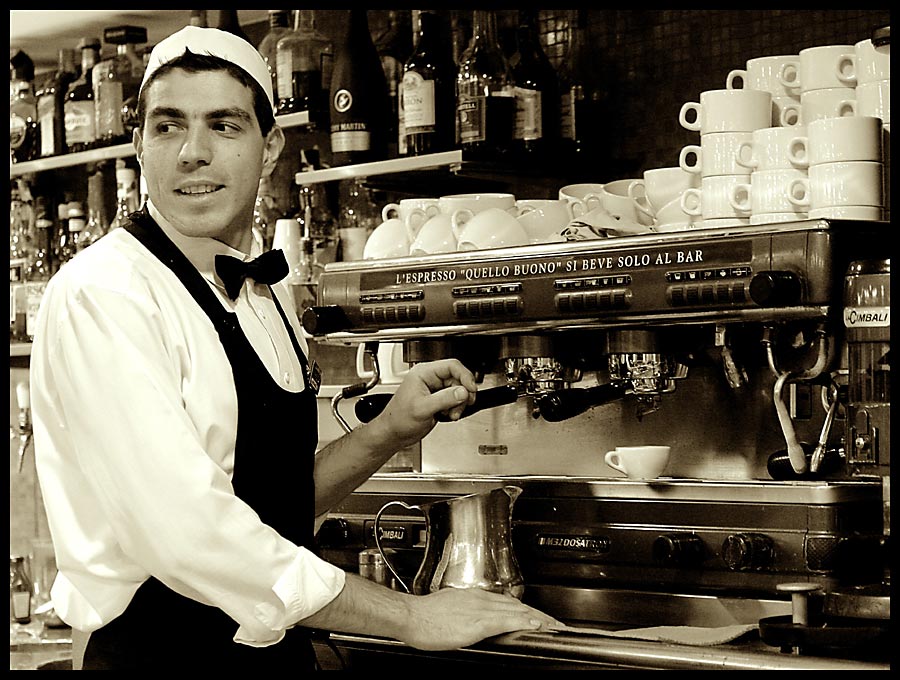 ROME, Italy – The price of coffee in Rome will rise by ten to 20 cents by the end of the summer, the city’s bar authority said on Tuesday. Though the Italian capital has a reputation for being pricey, coffee prices are fiercely protected, and in most bars you can get an espresso for €1.

Even a more extravagant choice like a capuccino will rarely set you back more than €1.20.

This is because of the traditional bar scene, especially in the mornings, when you’ll see locals gather for a coffee, pastry and chat at their local cafe.

But Rome’s Bar Association, which offers professional assistance to over 7,000 cafes and bars in the city, said on Tuesday that it was taking the “historic” step of advising bars to raise their coffee prices.

The decision, described as “historic” by the organization, followed a report on the finances of local bars which showed that many were suffering from huge increases in VAT, rent, bills, and other expenses.

Claudio Pica, the organization’s president, said the price hike was necessary in order to create “more revenue for staff training, investment, and maintaining cafes, as well as higher quality of the product”.

“The average price of a cup of coffee in Rome is among the lowest in Europe,” he pointed out. “The calculations of our study show that it’s cheaper in Rome even than in Manila, Guatemale City and Lima.”

Pica said the organization would contact bars and coffee producers to advise them on the gradual price rise, as well as launching an awareness campaign to inform consumers about the need for the increase.

“We also suggest that the increased revenues are invested in renovations and modernization of bars, because we want to keep up with the times,” he said, adding that this would include making Wi-Fi networks available for customers in more cafes.

Rome is actually one of the cheapest cities in the country for a cup of coffee, with prices highest in Lombardy and Piedmont in the north.

The national coffee culture is in for another shock, after Starbucks’ announcement last month that it would be opening up to 300 stores in Italy over the next five years.

The first five cafes are set to open in Rome and Milan next summer, with CEO Howard Shultz saying branches would be designed “with painstaking detail and great respect for the Italian people and coffee culture”.