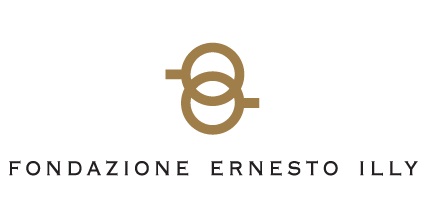 TRIESTE, Italy – The 11th Academic Year of the First-level Master Degree in Economics and Science of Coffee – Ernesto Illy kicks off today, with the purpose of offering students graduated in economics, engineering and agricultural science a thorough education on the culture of coffee, from the plant to the cup, on the social value of coffee consumption and the culture of producing countries.

Among the 206 students coming from 33 countries who graduated in the previous ten editions (86 women and 120 men), 88% of them continue to be active in the world of coffee and has improved their job position after having attended the Master Degree.

For the first time the 9 modules the course are given in a hybrid mode and will be spread over twelve months – from January to December 2022 – both through online classes and with laboratory activities in the period of September and October to be held in the illycaffè headquarter in Trieste, thus giving working students the chance to attend the Master Degree.