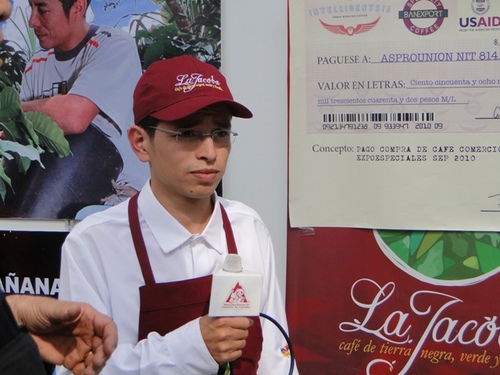 The competition was held within the framework of Latin America’s leading specialty coffee expo, ExpoEspeciales Café de Colombia, which brings together the entire coffee chain and hosts the National Cup Tasters Championship, the Colombian Barista Championship and the National Coffee Quality Competition.

Armero, who also won the national championship in 2010, will now represent Colombia in the next World Cup Tasters Championship in Budapest, Hungary.

Participants had to taste eight sets of three cups (triangulation) to identify the different cup. The goal is to obtain the highest number of correct answers in the shortest possible time.

“I’ve lived my entire life in La Unión, Nariño. I studied geography at Universidad del Cauca and worked in a project that mapped different cup profiles. That’s why I learned to taste,” he added.

A total of 95 cup tasters participated in 2016’s National Cup Tasters Championship. As Armero noted, the level of competitors is risingannually, confirming the growing sophistication of the domestic industry.

“I will continue cup tasting the best coffees that we have in Colombia. Thanks to our coffee growers, we have a unique raw material.” 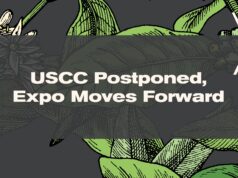 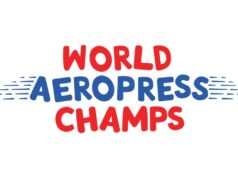