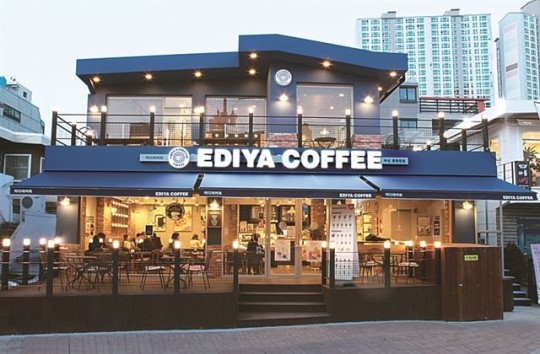 Ediya Coffee, a popular coffeehouse chain based in South Korea, has stepped back from plans to go public this year, opting instead to re-enter the Chinese market through Beijing.

“In terms of growth and profit margin, we are fully ready for an IPO, but we decided we must tend to our franchisees first,” said CEO Moon Chang-ki in a statement.

In a move that would have led to Korea’s first coffee stock, Ediya Coffee in December appointed Mirae Asset Daewoo as its underwriter for an IPO this year. Ediya had decided to list to help it challenge Starbucks Coffee on Ediya’s home territory.

Moon, partly admitted that a spike in labour cost in South Korea had disrupted the IPO schedule. According to sources, the hourly minimum wage was pushed up by 16.4 per cent to KRW7530 (US$7) from January.

“The subsidy to help franchisees sustain staff increased by 4.5 billion won,” he said.

New shop to open in Beijing

Instead, the coffee chain will renew its overseas campaign, starting with a shop in Beijing next year. It had pulled out of China in 2008 after three years.