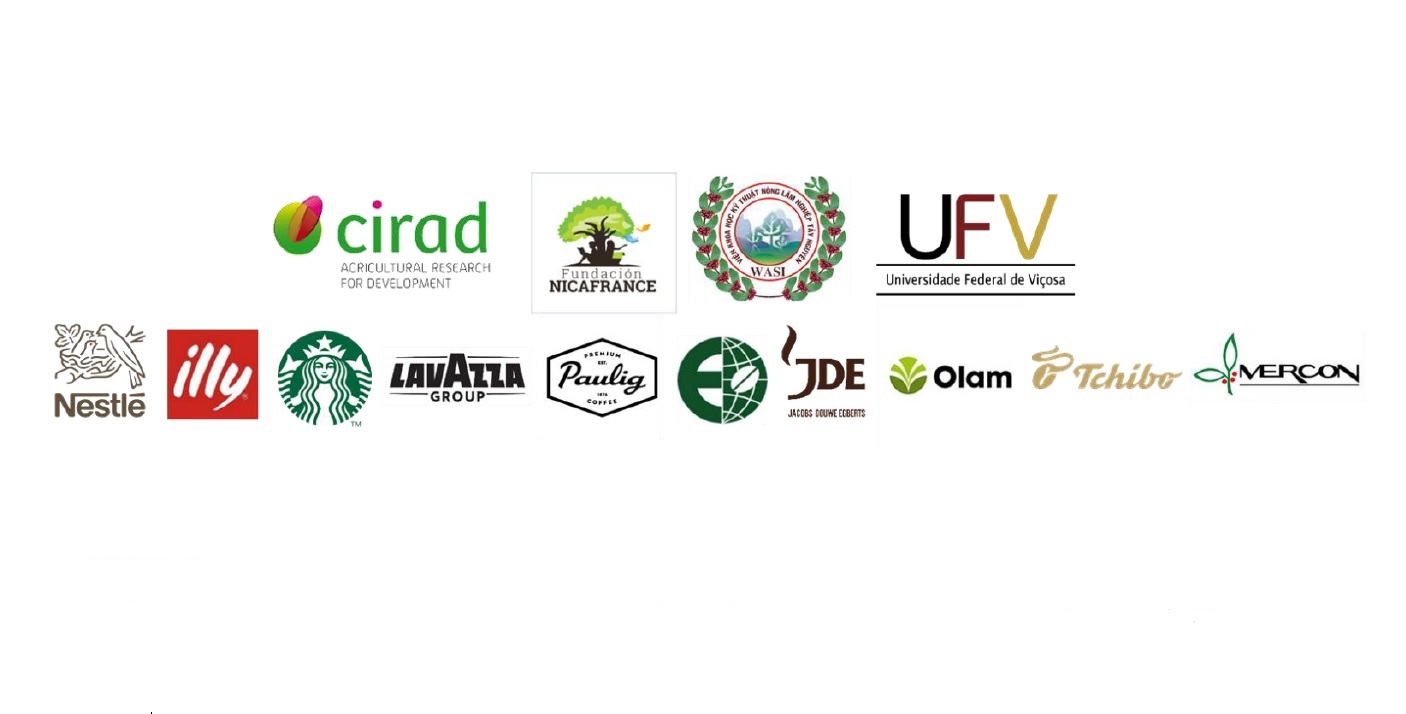 MILAN – An initiative bringing together major industrial groups and research organizations has been launched in the coffee sector. The ECOFFEE R&D Initiative aims to progressively reduce the need for pesticide use in conventional coffee farming, with an aspiration towards zero pesticide when viable for farmers. By pooling expertise, human and financial resources and networks, the partners initiated an international audit of pesticide use and practices.

Major results are expected from this unique scientific study, which will serve as a reference for the initiative in support of the whole coffee sector.

The long-term and intensive use of pesticides, including herbicides, fungicides and insecticides in agriculture raises concern for the environment, its biodiversity and the people who live in it. The extent to which the ecosystems are impacted by pesticide use in coffee farming is insufficiently addressed.

At the initiative of CIRAD, the French Agricultural Research Centre for International Development, and supported by Agropolis Fondation, a large private-public consortium has been created to tackle this pressing issue in coffee. Alongside CIRAD, seven roasters (illycaffè, Jacobs Douwe Egberts, Lavazza Group, Nestlé, Paulig, Starbucks Corporation and Tchibo), three green coffee suppliers (ECOM, Mercon and Olam) and three research organizations in Brazil (Universidade Federal de Viçosa), Nicaragua (the NicaFrance Foundation) and Vietnam (the Western Highlands Agriculture & Forestry Science Institute) have joined the initiative. Recognizing the relevance for the entire coffee sector, they agreed on an agroecological initiative designed to make the coffee value chain more sustainable : progressively reducing pesticide use in coffee, and aspiring towards zero chemical pesticides while ensuring viability and sustainability for farmers – these are the ambitions set out by the founding members.

A clear agroecological ambition and a strategy based on three pillars: innovation, experimentation and information

The ECOFFEE R&D Initiative was born, combining strengths, expertise and resources of major scientific and industrial stakeholders to work towards gradually reducing pesticide use in coffee farming . Through successive research and development projects, the key principle of the initiative is to set up an international Experimental on-Farm Testing Network , which will host experimental studies dedicated to the evaluation of non-pesticide pest control approaches . Beyond experimentation, ECOFFEE R&D members will put particular emphasis on dissemination and communication to ensure effective appropriation of knowledge by farmers . Deliberately precompetitive, the initiative is targeting large and tangible impacts from the research and innovation process for all stakeholders in the value chain.

Top priority on ECOFFEE’s roadmap: an international audit of pesticide use and current practices

Members of the ECOFFEE R&D Initiative already started to put their objectives into action. In order to build their global initiative on clear scientific evidence , they have prioritized thorough evaluation studies of pesticide use in coffee growing. These unprecedented baseline studies, implemented by research partners with strong on-the-ground support from industrial partners, have just started in four representative coffee-producing countries: Brazil and Vietnam as the top two coffee-producing countries, and Mexico and Nicaragua as Latin American representatives.

Through farmer surveys combined with the analyses of more than 600 pesticide residues in coffee cherries, green coffee and soils and insect biodiversity assessments , ECOFFEE R&D’s baseline studies will compare the various contrasting cropping systems encountered in the target countries. Advanced knowledge of pesticide use in coffee farming will thereby emerge and will be made publicly accessible through scientific publications. These results will also serve as a reference for monitoring the potential of pest management innovations to be tested at later stages in the ECOFFEE international network.

An initiative based on multi-stakeholder expertise and collective intelligence processes

ECOFFEE R&D’s trajectory and governance are still under construction. In line with their ambition, partners are bringing together extensive experience on coffee producing systems worldwide, and knowledge in all the disciplines, including social sciences, required to address agroecological transition in coffee in a systemic manner . They intend to go further and seek all possible expertise that could help reach ECOFFEE R&D’s goals, while developing producer best practices and economic viability. In 2021, two collective actions will be taken: ECOFFEE will start building bridges with major coffee sustainability platforms and organize a thematic workshop to bring experts together to review and share state-of-the-art knowledge on pesticide use and potential-reducing solutions.

At a later stage, ECOFFEE will launch a participatory call for innovation to identify the most promising innovations existing in various commodity chains, which can then be evaluated downstream in the ECOFFEE network. Advocating space for all relevant stakeholders, ECOFFEE partners will rely on collective intelligence to allow farmer organizations, research institutes and private companies to contribute.

Through its successive stages, the ECOFFEE R&D Initiative is therefore paving the way for a ten-year roadmap in support of an agroecological transition in coffee farming, for the benefit of all.