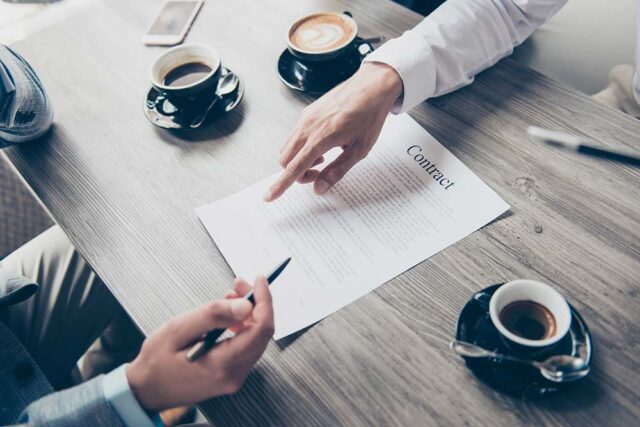 There are basically three types of contract covered by the ESCC:

Click here to see the different editions of the coffee contracts. 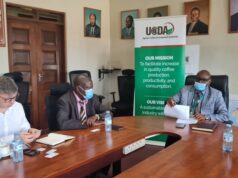 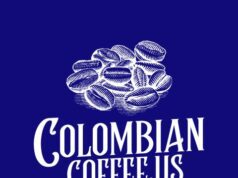 ColombianCoffee.us brings Arabica coffee to US consumers direct from farms in Colombia 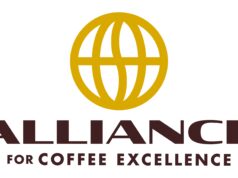