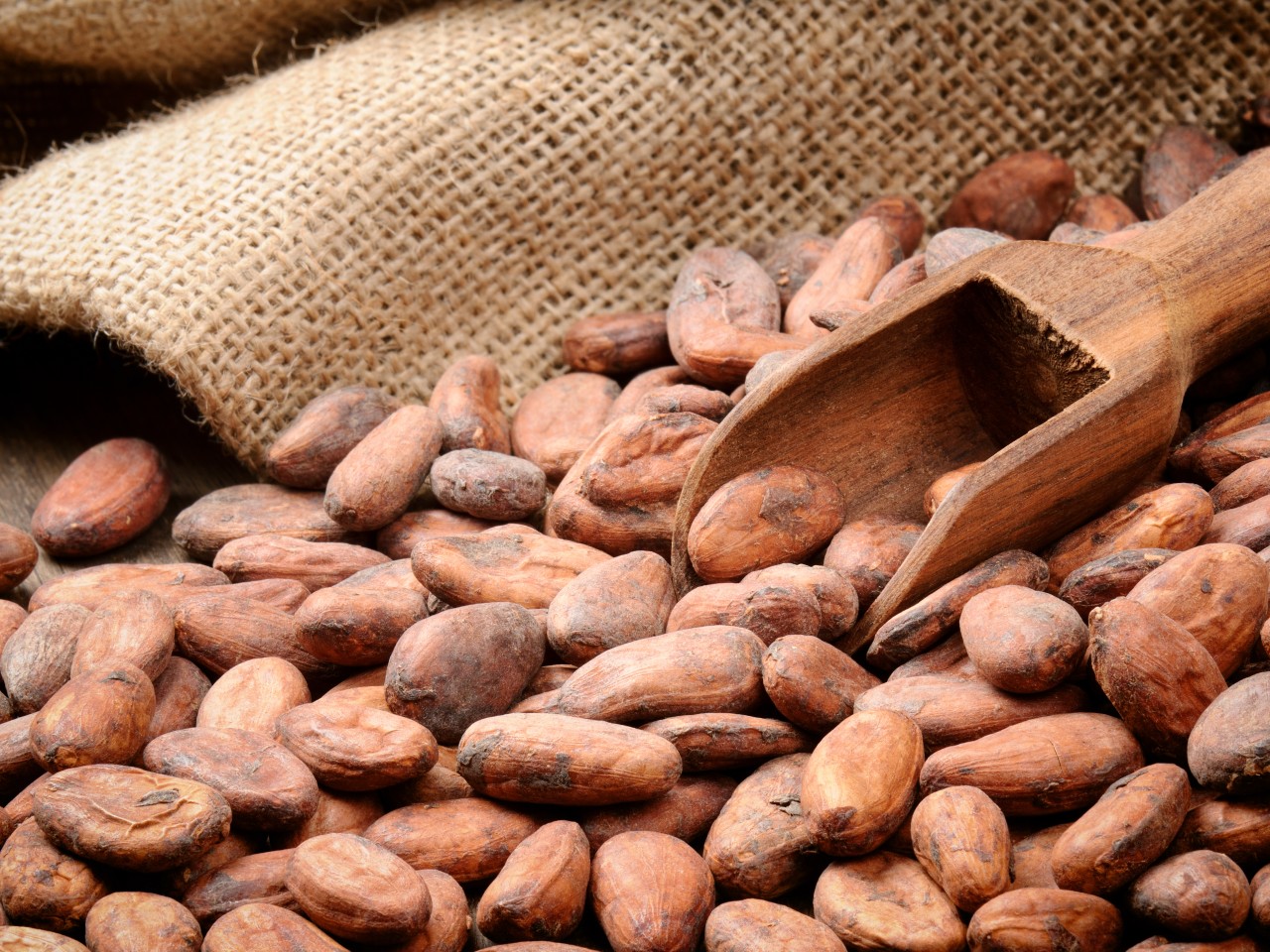 HALLE and WITTENBERG, Germany — Many people do not get enough vitamin D. Brittle bones and an increased risk of respiratory diseases can be the result of a vitamin D deficiency.

A research group at Martin Luther University Halle-Wittenberg (MLU) and the Max Rubner-Institut has now identified a new, previously unknown source of vitamin D2: cocoa and foods containing cocoa have significant amounts of this important nutrient.

According to the researchers, cocoa butter and dark chocolate have the highest amount of vitamin D2. They recently published their results in the journal Food Chemistry.

Vitamin D is crucial for the human body. It comes in two types: vitamin D2 and D3. Vitamin D3 is produced in the human skin through exposure to the sun. Humans get 90 percent of their vitamin D requirements this way.

The rest is ideally consumed through food, such as fatty fish or chicken eggs. Vitamin D2, which can also be utilised by the human body, is found in fungi. “Many people do not get enough vitamin D. The problem increases in the winter months when sunshine is scarce,” says nutritionist Professor Gabriele Stangl from MLU.

In their latest study, the researchers investigated the vitamin D content of cocoa and products containing cocoa because they suspected that they contained a previously unknown source of the vitamin. Cocoa beans are dried after fermentation. They are placed on mats and exposed to the sun for one to two weeks. The precursors of vitamin D, which presumably originate from harmless fungi, are transformed by the sunlight into vitamin D2. In order to test their theory, the research group analysed various cocoa products and powders using state-of-the-art mass spectrometry.

What they found is that products containing cocoa are, indeed, a source of vitamin D2, but the amount varies greatly from food to food. While dark chocolate has a relatively high vitamin D2 content, researchers found very little in white chocolate. “This is not surprising, as the cocoa content in white chocolate is significantly lower. It confirms our assumption that cocoa is the source of vitamin D2,” explains Stangl.

However, the nutritionist’s findings do not prompt her to recommend consuming large quantities of chocolate: “You would have to eat enormous amounts of chocolate to cover your vitamin D2 requirements. That would be extremely unhealthy because of the high sugar and fat content,” says Stangl.

Instead, the results of the study are important for obtaining accurate data on the average nutrients consumed by the population. National consumption studies determine the population’s food consumption. The Max Rubner-Institut calculates the population’s daily intake of nutrients by combining this data with data from the extensive German Nutrient Data Base (Bundeslebensmittelschlüssel). If a source of vitamin D is left out of this database, the figures wind up being inaccurate. This is why the researchers recommend regularly revising the food and nutrient databases.

The research group at MLU is also using their recent findings in a follow-up project: “Cocoa is an exciting raw food material because it contains additional secondary plant substances that, for example, benefit the cardiovascular system,” says nutritional specialist Stangl. As part of the nutriCARD Competence Cluster funded by the German Federal Ministry of Education and Research, her team is investigating whether it is possible to produce sugar-free foods containing cocoa, such as pasta, and whether these can raise vitamin D2 levels in humans.