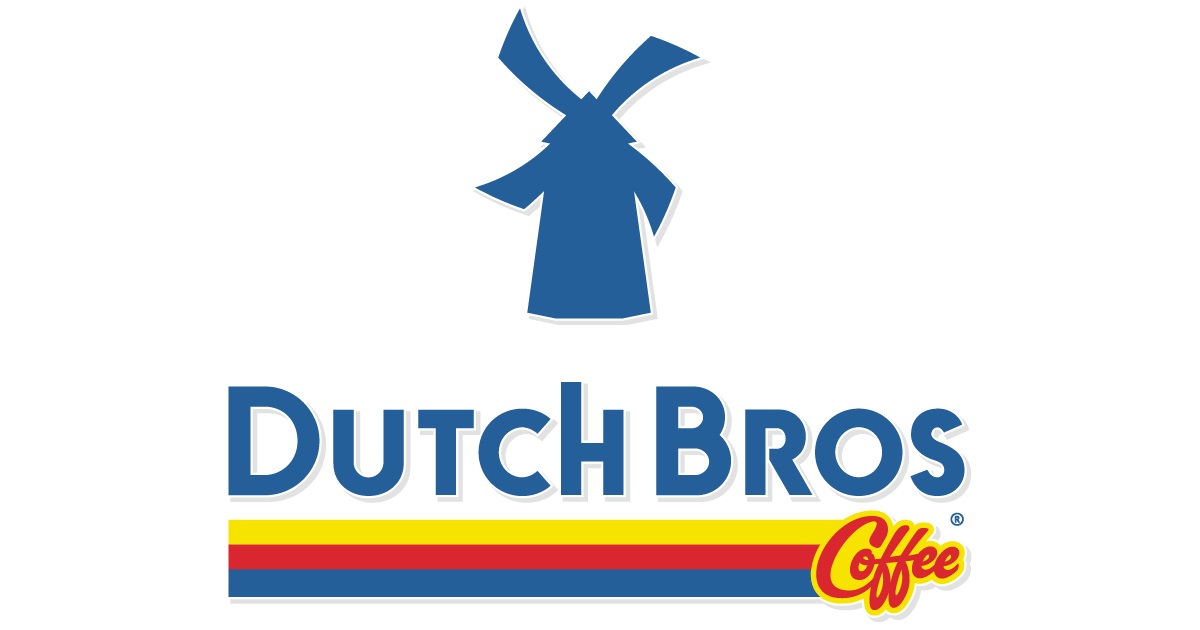 GRANTS PASS, Ore., US – Dutch Bros Inc., one of the fastest-growing brands in the food service and restaurant industry in the United States by location count, reported financial results for the third quarter ended September 30, 2021. The company also provided their fourth quarter 2021 financial outlook and our preliminary outlook for 2022 new shop openings.

Joth Ricci, Chief Executive Officer and President of Dutch Bros Inc., stated, “We are very pleased with the strength of our third quarter and year-to-date results which are exceeding the optimistic set of expectations we established going into 2021. While we are excited to have recently begun our journey as a public company, we are already focused on a clear set of growth-minded objectives that make Dutch Bros a national brand.

This includes expanding what is already a strong pipeline of homegrown regional operators and combining that with a disciplined, people-led growth strategy that creates the potential for at least 4,000 shops nationwide. As we open new stores in both existing and new markets, we will provide our customers with unique drive-thru experiences based upon Speed, Quality and Service while solidifying our strong commitment to communities.”

On September 17, 2021, the company successfully closed our initial public offering (“IPO”) of 24,210,526 shares of Class A common stock, including the exercise in full of the underwriters’ option to purchase 3,157,894 additional shares, at a price to the public of $23.00 per share. Proceeds from the IPO were approximately $556.8 million, before deducting underwriting discounts and commissions and other offering expenses.

Our Class A common stock began trading on The New York Stock Exchange (“NYSE”) under the symbol “BROS” on September 15, 2021.

For the fourth quarter, the company is providing the following outlook:

For the year 2022, they are providing the following preliminary outlook for new shop openings: