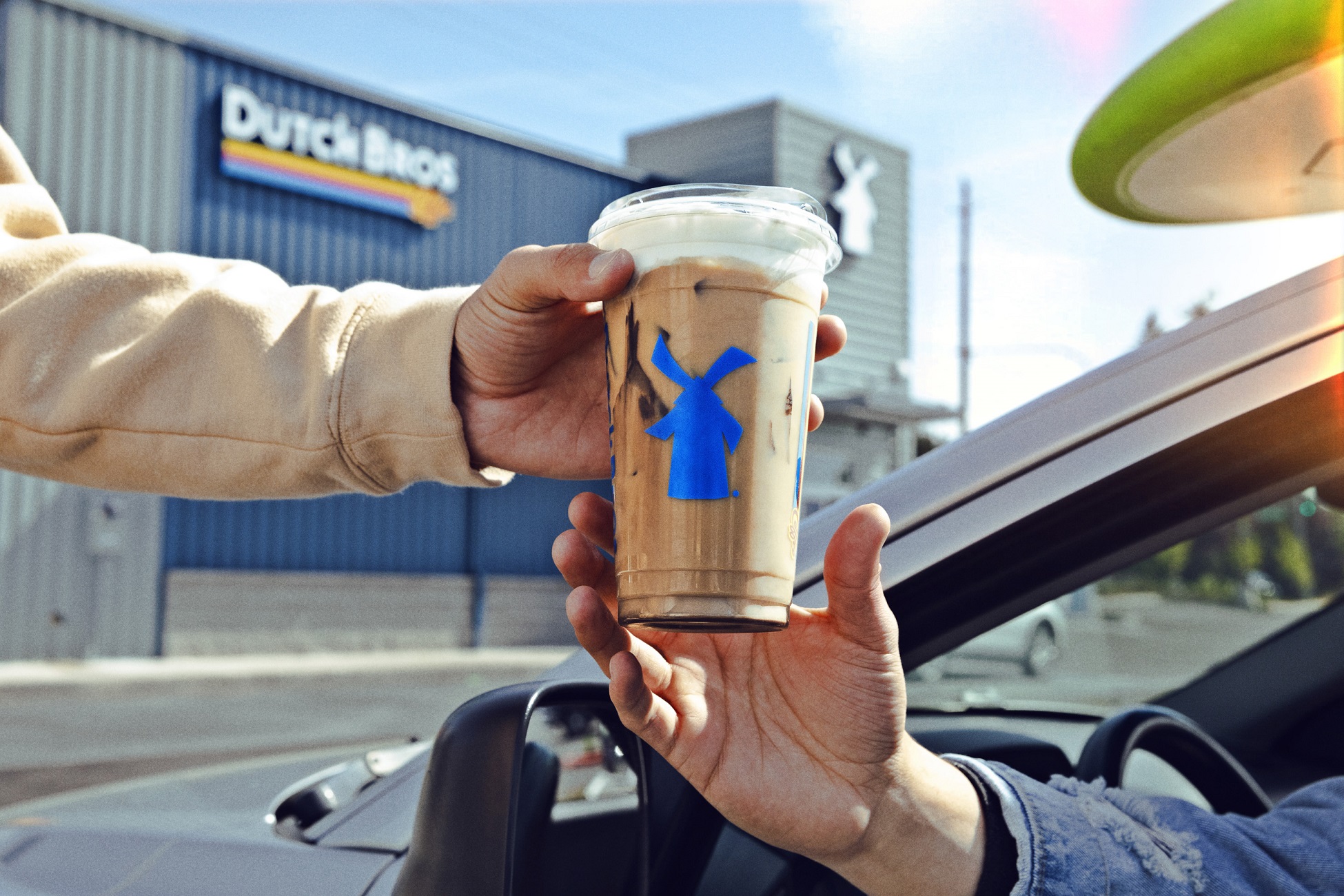 GRANTS PASS, Ore., US – Disconnect and drink in the good vibes with Dutch Bros’ newest offerings. The Iced Campout Cold Brew and Campout Mocha Freeze are now available. The drive-thru coffee company will feature the drinks at all of its more than 470 locations as a final farewell to summer. The Iced Campout Cold Brew is a combination of Dutch Bros’ Cold Brew, chocolate milk and toasted ‘mellow flavor topped with Dutch Bros’ signature Soft Top, a creamy, sweet topping, and chocolate drizzle. It can be served with regular or nitro-infused cold brew.

“One of the good things to come out of last year was the excitement to get outdoors,” said Listel Bjorck, product manager at Dutch Bros. “As an Oregon-based company, we love spending time outdoors so it only makes sense to create a nostalgic drink to match our adventures!”

Customers can also enjoy the flavors of roasted s’mores in the Campout Mocha Freeze. The blended coffee drink comes topped with Soft Top and chocolate drizzle.

The Iced Campout Cold Brew and Campout Mocha Freeze will be featured through the end of August.

Dutch Bros Coffee is a drive-thru coffee company dedicated to making a massive difference one cup at a time. Headquartered in Grants Pass, Oregon, where it was founded in 1992 by Dane and Travis Boersma, it’s now sharing the “Dutch Luv” with more than 470 locations in 11 states. Dutch Bros serves specialty coffee, smoothies, freezes, teas, a private-label Dutch Bros Blue Rebel energy drink and nitrogen-infused cold brew coffee. Its rich, proprietary coffee blend is handcrafted from start to finish.

In addition to its mission of speed, quality and service, Dutch Bros is committed to giving back to the communities it serves. Through its Dutch Bros Foundation and local franchisees, the company donates several million dollars to causes across the country each year.