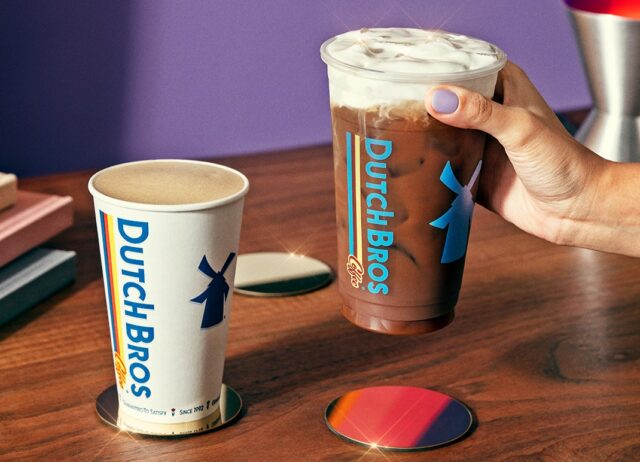 Dutch Bros app users can add a digital sticker to their account when they purchase a White Chocolate Lavender Cold Brew or Oat Milk Latte. Customers can also try lavender in any Dutch Bros drink like a Lavender Lemonade or Lavender Peach Rebel.

Lavender will be available through April 30 at all Dutch Bros Coffee locations.

Dutch Bros Coffee is the US largest privately held drive-thru coffee company, with more than 400 locations and 14,000 employees in 10 states. The company is headquartered in Grants Pass, Oregon, where it was founded in 1992 by Dane and Travis Boersma. Dutch Bros serves specialty coffee, smoothies, freezes, teas, a private-label Dutch Bros Blue Rebel energy drink and nitrogen-infused cold brew coffee. Its rich, proprietary coffee blend is handcrafted from start to finish. 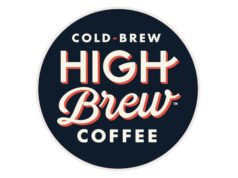 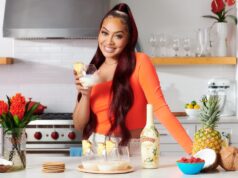 Introducing Baileys Colada, a new way to treat yourself to a vacation in a bottle 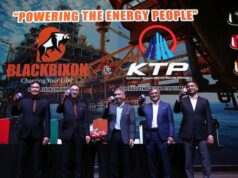