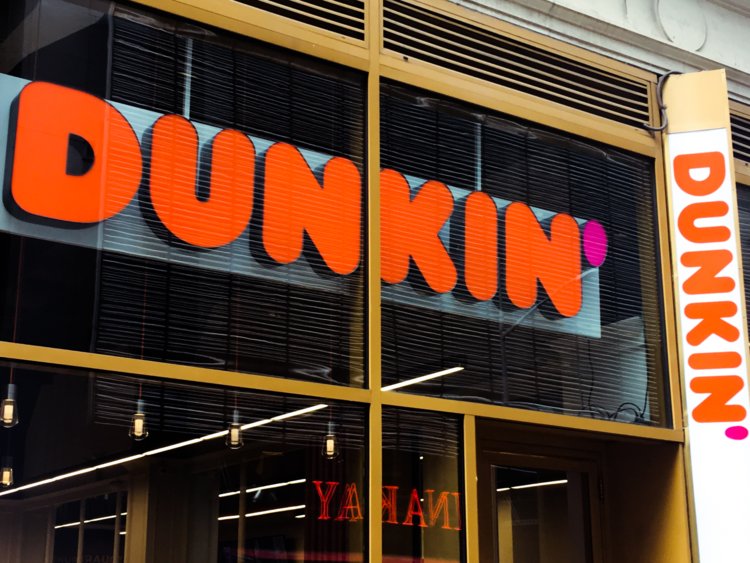 MILAN – Dunkin’ will spend $60 million in a bid to improve its coffee offering and keep up with Starbucks. The investment will go into providing all outlets with new “smart”, easier-to-use coffee machines designed to improve coffee quality and consistency, as well as reduce waste.

The move is the most recent step in the company’s effort to change its image to a more coffee-centric destination, catering to a younger customer base.

When the company dropped the word “Donuts” from its name in 2018, to reflect its focus on beverages, it announced announced the installation of better espresso equipment, an improved espresso recipe and a new espresso cup, plus training and espresso certification for employees. In 2019, the brand added iced coffee taps to cafes.

Upgrading its hot coffee brewers is the next step, says Cnn.

“We’re maniacally focused on traffic,” Hoffman said. The efforts are beginning to work, he added, noting that customer traffic is starting to improve, though it was still negative in 2019.

The changes seem to yield results. CNN points out that Dunkin’s same-store sales were up 2.8% on year in the fourth quarter, which is the biggest increase in six years and 2.1% for the year. Revenues also increased for the company by 3.7%. The company added 211 new locations in the States. Espresso sales saw a massive 40% increase too.

In other news, Dunkin’ announced it will close 450 stores that are located inside Speedway convenience stores by the end of 2020, reports IBT.

The stores represent less than 0.5% of Dunkin’s U.S. systemwide sales in the U.S. The company said it can better support these markets with its own stand-alone stores, which it currently has 9,600 locations. The stores located inside Speedway also have limited menus, don’t accept Dunkin’s loyalty program, or allow for ordering through its mobile app, Restaurant Business reported.

The Dunkin locations inside Speedway are owned and operated by the convenience store and was formed through a partnership with Hess, which Speedway acquired in 2014, the news outlet said. Dunkin said it has plans to open a net of between 200 and 250 stores by the end of the year, excluding the Speedway closures.