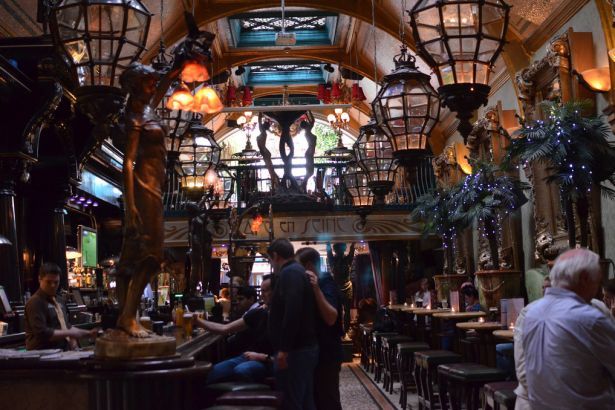 “Café en Seine is one of the premier destinations in Dublin and is trading exceptionally well,” said Frank Gleeson, chief executive of the Mercantile Group. “We’re looking forward to a very successful and exciting year ahead at the venue.”