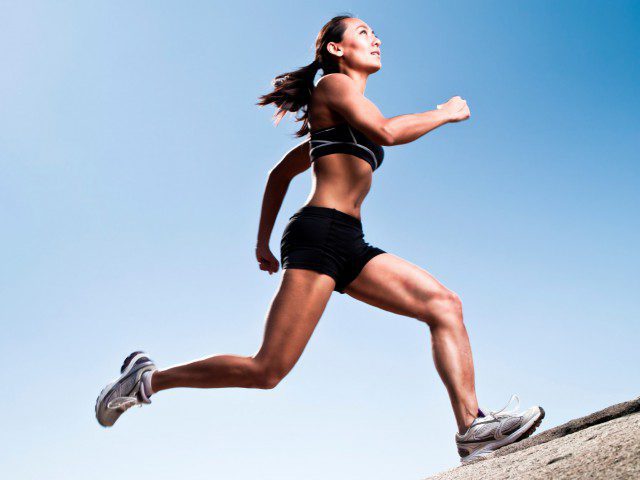 Drinking coffee in the early morning is a ritual for most people. Many individuals need that caffeine boost to start their day, while others resort to early workout sessions to energize themselves. A new study, however, found that reaching for a cup of joe before exercising leads to more productive workout sessions.

Caffeine is also responsible for releasing feel-good neurotransmitters such as the compound dopamine, helping people enjoy working out.

According to Skolnik, people should time their caffeine consumption if they want it to benefit their workout sessions.

Skolnik said caffeine is absorbed by the stomach 15 to 45 minutes after it is consumed, while its effects will be felt between 30 and 75 minutes. She also advised people to drink seven to 12 ounces of water after consuming a cup of coffee to boost the caffeine’s effects.

A study published in the Journal of Applied Physiology found that people who drink coffee prior to exercising ate 72 fewer calories later in the day. It’s also easy for those people to control their cravings.

Skolnik, however, warned that too much coffee can be a bad thing too. Overdosing on coffee can lead to a laxative effect and can dehydrate an individual. Urine with a dark color means dehydration.

Other Benefits Of Coffee Consumption

Coffee’s chemical compounds may have neuroprotective and anti-inflammatory effects. According to 9News.com, consuming up to 30 ounces of coffee every day can reduce a person’s risk of developing multiple sclerosis, or MS.

Those who drank more than six cups of coffee, or 900 ml+ daily, have a 28 to 30 percent lower risk of developing MS, an unpredictable and debilitating disease that targets the central nervous system, Medical News Today reported.

People who indulge in prolonged cycling can also benefit from coffee. Prolonged cycling can lead to central fatigue that slows rapid eye movements. This visual impairment can reportedly be remedied by drinking coffee, according to a separate report from Medical News Today.

Dalla Corte donates part of its income to help support the fray agains...