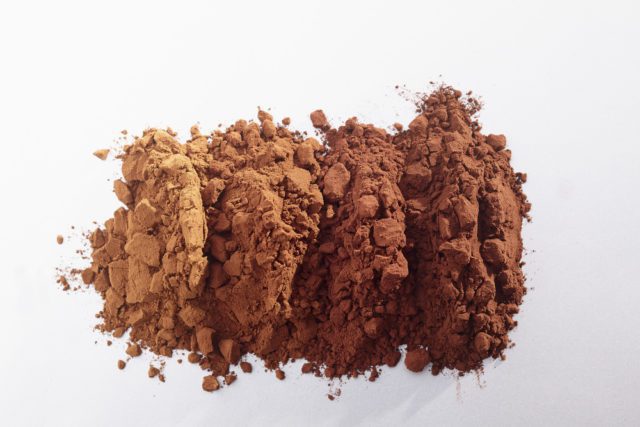 Peripheral artery disease or PAD, a narrowing of the arteries that reduces blood flow from the heart to the legs, affects over 8.5 million people 40 years of age and older nationwide. The most common symptoms are pain, tightness, cramping, weakness or other discomfort in leg muscles in while walking.

“Few therapies are available for improving walking performance in people with PAD,” said lead study author Mary McDermott, M.D., the Jeremiah Stamler professor of medicine and preventive medicine at the Feinberg School of Medicine at Northwestern University in Chicago. “In addition to reduced blood flow to the legs, people with peripheral artery disease have been shown to have damaged mitochondria in their calf muscles, perhaps caused by the reduced blood flow. Mitochondria are known as the powerhouse of the cell, converting food to energy. Previous research has shown that better mitochondrial health and activity are associated with better walking performance and improving the health of damaged mitochondria could lead to walking improvements.”

Study participants were randomly assigned to drink milk or water mixed with the contents of a powder packet containing flavanol-rich cocoa (15 grams of cocoa and 75 mgs of epicatechin daily) or a placebo powder packet without cocoa or epicatechin three times daily over six months.

Walking performance was measured at the beginning of the study and at six months, with a 6-minute walking measured test twice — 2.5 hours after drinking the beverage and at 24 hours after drinking the beverage. Participants were also given a treadmill walking test and had the blood flow to their legs measured using magnetic resonance imaging (MRI). Participants who consented had a calf muscle biopsy to evaluate muscle health.

The cocoa used in the study is commonly available natural unsweetened cocoa powder., which is rich in the flavanol epicatechin, found in larger quantities in dark chocolate (>85% cacao) than in milk chocolate. Regular chocolate would not be expected to have the same effect.

Researchers found that the patients who consumed cocoa showed significant improvement — walking an average of almost 43 meters further in the 6-minute walking test compared to their baseline results during the test performed at 2.5 hours after the final study beverage.

Researchers also found increased mitochondrial activity, increased capillary density, and other improvements to muscle health in those who consumed the cocoa. Patients who drank the placebo beverage had a decline of 24.2 meters in their walking distance at 2.5 hours after the final study beverage compared to their baseline results. This is consistent with other studies, in which people with PAD without treatment have declines in their six-minute walk distance over time.

Cocoa appeared to have no effect on treadmill walking performance. However, McDermott said the treadmill walking and the 6-mile walking test are distinct measures of walking endurance and do not respond identically to the same therapy. The improvement in 6-minute distance walking better reflects the type of walking required in daily life, and therefore, these results are a more relevant outcome for patients with PAD.

“While we expected the improvements in walking, we were particularly pleased to see that cocoa treatment was also associated with increased capillary density, limb perfusion, mitochondrial activity, and an additional measure of overall skeletal muscle health,” McDermott said. “If our results are confirmed in a larger trial, these findings suggest that cocoa, a relatively inexpensive, safe and accessible product, could potentially produce significant improvements in calf muscle health, blood flow, and walking performance for PAD patients.”

Limits to this pilot study include: a small sample size; an imbalance between the two study groups in the number of participants of each sex, race and in body mass index; and a lack of data for overall dietary consumption.

“Patients with PAD have difficulty walking that is as bad as people with advanced heart failure. Leg muscles don’t get enough blood supply in PAD leading to injury and in this study, cocoa appeared to be protecting the muscle and improving metabolism,” said Naomi Hamburg, M.D., FAHA, Chair of the American Heart Association’s Peripheral Vascular Disease Council and author of an editorial on the study that also appears in this issue.

“We know that exercise therapy helps people with PAD walk farther, and this early study suggests that cocoa may turn out to be a new way to treat people with PAD. We will need larger studies to confirm whether cocoa is an effective treatment for PAD, but maybe, someday, if the research supports it, we may be able to write a prescription for chocolate for our patients with PAD.”

Mondelēz completes acquisition of majority interest in Give & Go