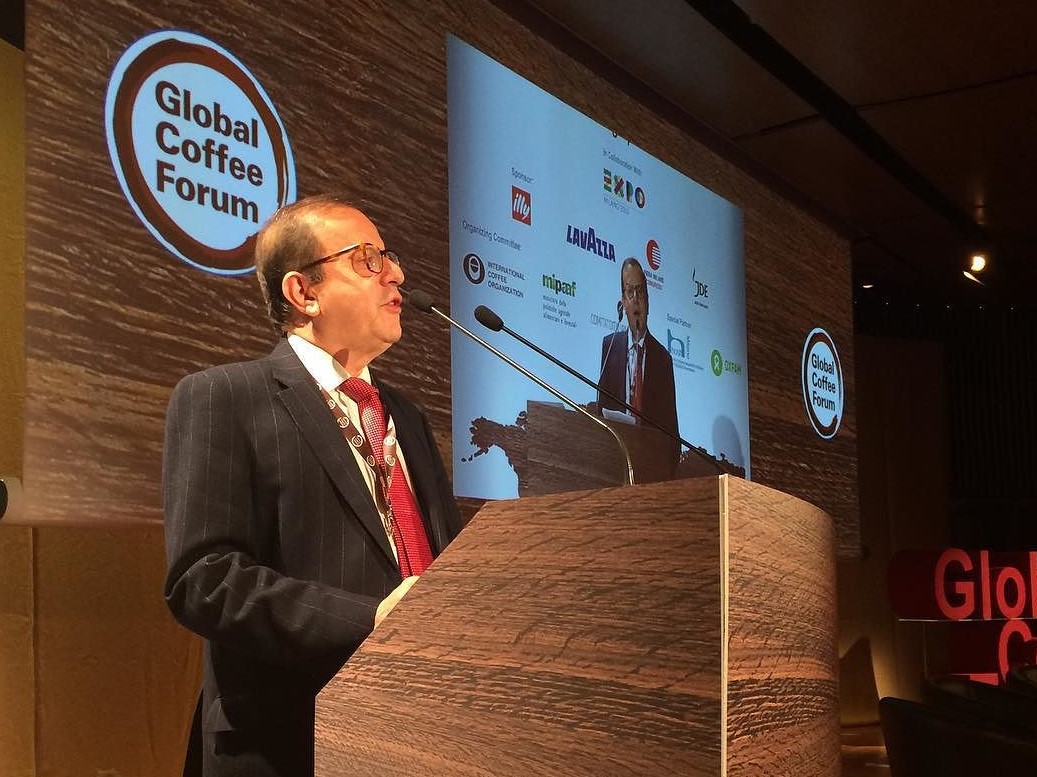 The International Coffee Organization announces, with great sadness, the passing of the Executive Director, Mr Robério Oliveira Silva, on 30 December 2016 in Belo Horizonte, Brazil. He had led the ICO since 2011.

Silva joined the ICO after 25 years working in commodities. From 2009 to 2011 he had held the position of Director of the Coffee Department in the Brazilian Ministry of Agriculture, Livestock and Food Supply.

Our thoughts and condolences are with his family at this sad time.