TREVISO – With regards to the press release of 23.09.2016, in which the De’Longhi Group announced the signing of an agreement for the lease of Procond Elettronica srl business (“Procond”) and the concurrent commitment to present an irrevocable offer for the acquisition of said company, the De’Longhi Group wishes to make known that on 31.07.2017 the Civil Court of Bologna, in the context of a competitive process, declared the acquisition offer submitted by NPE srl, part of the De’Longhi Group, admissible and awarded NPE srl the business, the inventory and real estate.

The notary deed for the transfer of the ownership of such goods is expected by September 15, 2017.

The value assigned to the business, as indicated in the irrevocable offer, is equal to € 7,640,000 including inventory and industrial real estate; any rental fees related to the mentioned lease agreement, paid until title is transferred, as well as Procond’s employee liabilities which NPE srl will potentially take on, will be deducted from said amount. 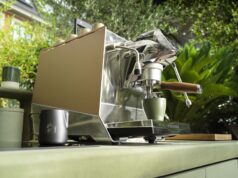 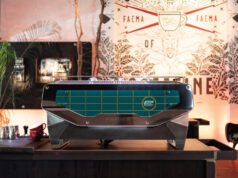 Gruppo Cimbali takes part in Sirha 2021 with its LaCimbali, Faema and Slayer brands