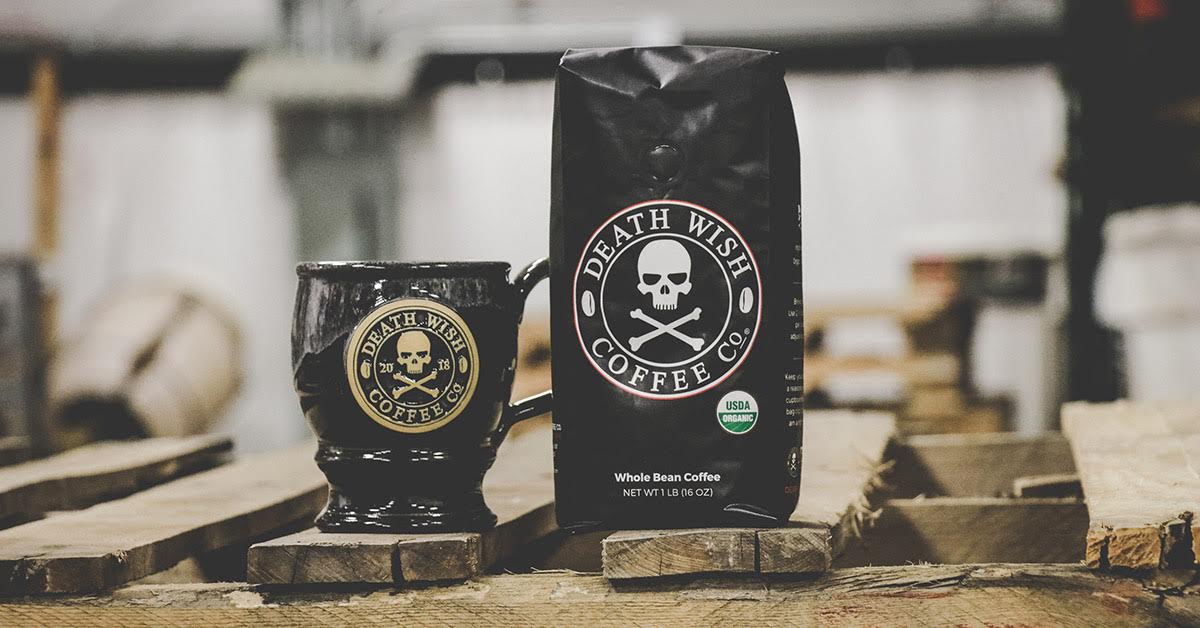 The idea was initially conceived by Jeff Ayers, host of Death Wish’s “Fueled by Death Cast,” whose love for space and space exploration brought him to invite retired NASA astronaut and artist, Nicole Stott, to be a featured guest on the podcast.

On the show, Nicole mentioned to Jeff how tired you feel after something like a spacewalk and that she craved good coffee. Jeff instantly knew the remedy for post-spacewalk lethargy: Death Wish served in space.

While Death Wish’s coffee is typically sold in 1-lb bags of whole and ground beans as well as in K-Cups (aka “Death Cups”), the company created an instant blend of freeze-dried coffee, packaged by NASA, in astronaut drink pouches. It’s designed to caffeinate the crew aboard the International Space Station, without sacrificing the coffee’s texture, flavor and potency.

“We couldn’t think of a better way to showcase the smoothness and strength of our coffee than by providing the crew aboard the International Space Station with an easy-to-make blend that will keep them on their feet, so to speak,” noted Mike Brown, Death Wish Coffee’s founder.

Death Wish, which is Amazon’s #1 “Most Wished For” coffee, has recently rolled into 1,627 Walmart stores across the country, expanding upon its presence in thousands of independent coffee shops and national retail stores including Hannaford, Safeway, Price Chopper, Kroger, Albertsons, and Shop Rite, among others.