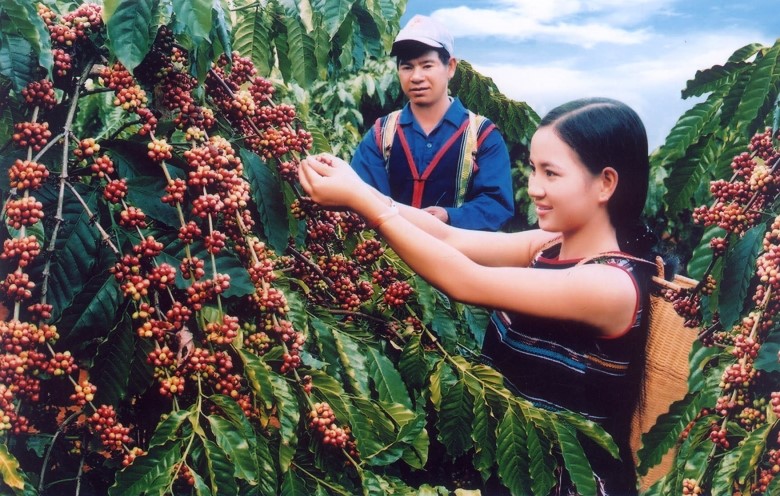 Dak Lak has worked with experts from the European Trade Policy and Investment Support Project to compile documents for geographical indication registration of Buon Ma Thuot coffee in the EU.

The province’s coffee promotion efforts have increased exports of the product.

Local coffee beans harvested from the 2015-2016 crop were shipped to 75 countries and territories across the world.

Dak Lak is home to nearly 193,000 hectare of commercial coffee plantations, which produce about 450,000 tonnes of coffee beans a year.