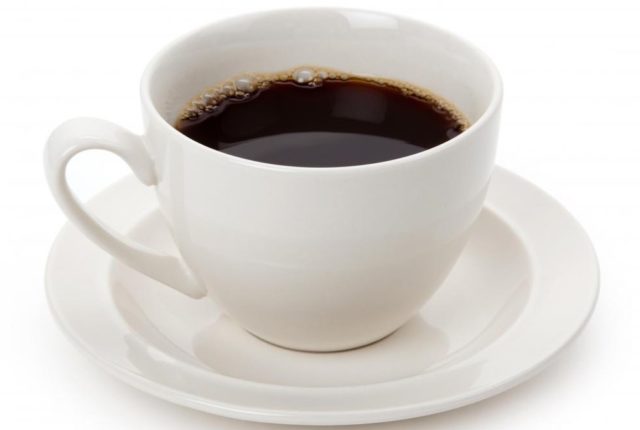 MILAN – Daily coffee consumption may reduce the risk of disease progression and mortality in patients with advanced or metastatic colorectal cancer, according to a new study conducted by researchers from the Dana-Farber Cancer Institute. The study was published in JAMA Oncology on 17th September 2020.

Colorectal cancer is a type of cancer that can affect either the colon (part of the large intestine) or rectum or sometimes both. According to data provided by the World Cancer Research fund in 2018, colorectal cancer was the third most common cancer in the world, with 1.8 million new cases in the year 2018. It is mostly treated with chemotherapy but it has about 14 percent chance of metastasizing. Metastatic cancer is cancer that spreads from its site of origin to another part of the body.

In a large group of patients with metastatic colorectal cancer, consumption of a few cups of coffee a day was associated with longer survival and a lower risk of the cancer worsening, researchers at Dana-Farber Cancer Institute and other organizations report in the study.

The findings, based on data from a large observational study nested in a clinical trial, are in line with earlier studies showing a connection between regular coffee consumption and improved outcomes in patients with non-metastatic colorectal cancer. The study is being published today by JAMA Oncology.

The investigators found that in 1,171 patients treated for metastatic colorectal cancer, those who reported drinking two to three cups of coffee a day were likely to live longer overall, and had a longer time before their disease worsened, than those who didn’t drink coffee. Participants who drank larger amounts of coffee — more than four cups a day — had an even greater benefit in these measures. The benefits held for both caffeinated and decaffeinated coffee.

The findings enabled investigators to establish an association, but not a cause-and-effect relationship, between coffee drinking and reduced risk of cancer progression and death among study participants. As a result, the study doesn’t provide sufficient grounds for recommending, at this point, that people with advanced or metastatic colorectal cancer start drinking coffee on a daily basis or increase their consumption of the drink, researchers say.

“It’s known that several compounds in coffee have antioxidant, anti-inflammatory, and other properties that may be active against cancer,” says Dana-Farber’s Chen Yuan, ScD, the co-first author of the study with Christopher Mackintosh, MLA, of the Mayo Clinic School of Medicine. “Epidemiological studies have found that higher coffee intake was associated with improved survival in patients with stage 3 colon cancer, but the relationship between coffee consumption and survival in patients with metastatic forms of the disease hasn’t been known.”

The new study drew on data from the Alliance/SWOG 80405 study, a phase III clinical trial comparing the addition of the drugs cetuximab and/or bevacizumab to standard chemotherapy in patients with previously untreated, locally advanced or metastatic colorectal cancer. As part of the trial, participants reported their dietary intake, including coffee consumption, on a questionnaire at the time of enrollment. Researchers correlated this data with information on the course of the cancer after treatment.

They found that participants who drank two to three cups of coffee per day had a reduced hazard for death and for cancer progression compared to those who didn’t drink coffee. (Hazard is a measure of risk.) Those who consumed more than four cups per day had an even greater benefit.

“Although it is premature to recommend a high intake of coffee as a potential treatment for colorectal cancer, our study suggests that drinking coffee is not harmful and may potentially be beneficial,” says Dana-Farber’s Kimmie Ng, MD, MPH, senior author of the study.

“This study adds to the large body of literature supporting the importance of diet and other modifiable factors in the treatment of patients with colorectal cancer,” Ng adds. “Further research is needed to determine if there is indeed a causal connection between coffee consumption and improved outcomes in patients with colorectal cancer, and precisely which compounds within coffee are responsible for this benefit.”