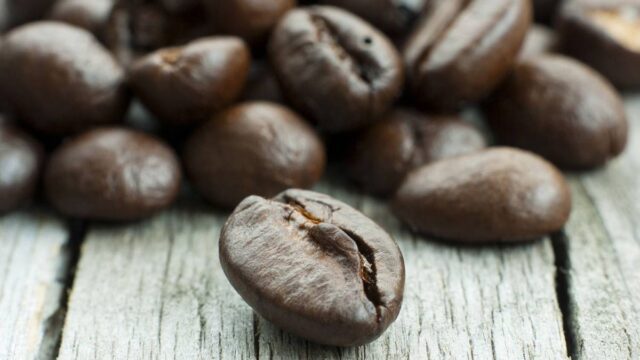 ZAGREB, Croatia – Croatia ‘s government has announced it will increase excise duties on coffee, as well as cigarettes, alcohol and sugary drinks as of April 1. Public broadcaster HRT quoted finance minister Maric as saying that the increase of excise duties has nothing to do with the coronavirus crisis.

Finance minister Zdravko Maric noted that Croatia is among the EU member states with the lowest excise duties on alcohol, according to the press release.