Winning lots of the Costa Rica’s of Cup of Excellence set a new record for a single coffee in the history of the competition. In the auction held on July 10, the beans of Luis Ricardo Calderon Madrigal’s Don Cayito estate closed the bid at an astounding $300.09 per pound.

A conventional coffee sells today in the international market (New York Stock Market) in close to $1.15 a pound; for this auction of specialty coffees the base price was of $5.5 a pound”, explains the Costa Rican Coffee Institute’s (Icafe) press release.

The Don Cayito estate is located in Copey de Dota, in the San José province. 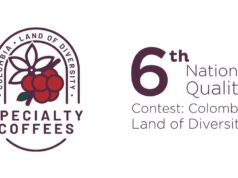 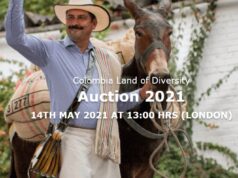