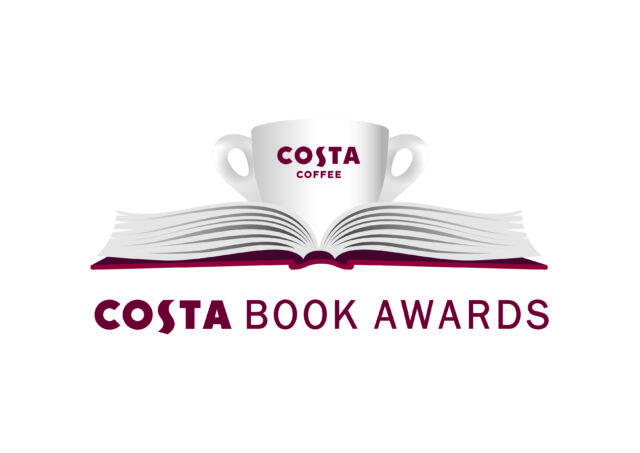 MILAN — Costa Coffee has announced the judging panels for the 2020 Costa Book Awards, open to writers based in the UK and Ireland. They include the authors, novelists and writers Horatio Clare, Jill Dawson, Sadie Jones and Patrice Lawrence; journalist and author Poorna Bell; broadcaster and historian Eleanor Rosamund Barraclough; poet Zaffar Kunial and blogger and YouTuber Eric Karl Anderson. The full panels are listed below:

A record-breaking total of 708 books were entered for this year’s Costa Book Awards, the highest number of entries received in one year to date

This year’s submissions also feature the highest-ever number of entries to the Novel category.

and uniquely recognises the most enjoyable books across five categories – First Novel, Novel, Biography, Poetry and Children’s Book – published in the last year. Originally established in 1971 by Whitbread Plc, Costa Coffee took over the UK’s most prestigious book prize awards in 2006. The Book Awards will celebrate its 50th anniversary in 2021.

Recent winners of the Costa Book of the Year include The Volunteer by former war reporter Jack Fairweather (2019); The Cut Out Girl by Oxford University Professor Bart van Es (2018); Inside the Wave, the tenth and final collection of poetry by the late poet and author Helen Dunmore (2017); Days Without End by Sebastian Barry, the first novelist ever to win the Book of the Year twice (2016); The Lie Tree by Frances Hardinge (2015); H is for Hawk by Helen Macdonald (2014); The Shock of the Fall by Nathan Filer (2013); Bring Up the Bodies by Hilary Mantel (2012); Pure by Andrew Miller (2011) and Of Mutability by Jo Shapcott (2010).

The judges will select shortlists and winners in their respective categories

First Novel, Novel, Biography, Poetry and Children’s Book – and the five Category Award Winners will form the shortlist for the 2020 Costa Book of the Year which will be announced at a virtual awards ceremony on Tuesday 26th January 2021.

A panel of five judges will select a shortlist of three entries which will be revealed in December. The public will then be invited to vote online for their favourite story from the three finalists. The two runners-up and winner will be announced at the Costa Book Awards ceremony.