Colombian production up 6 percent in the past twelve months 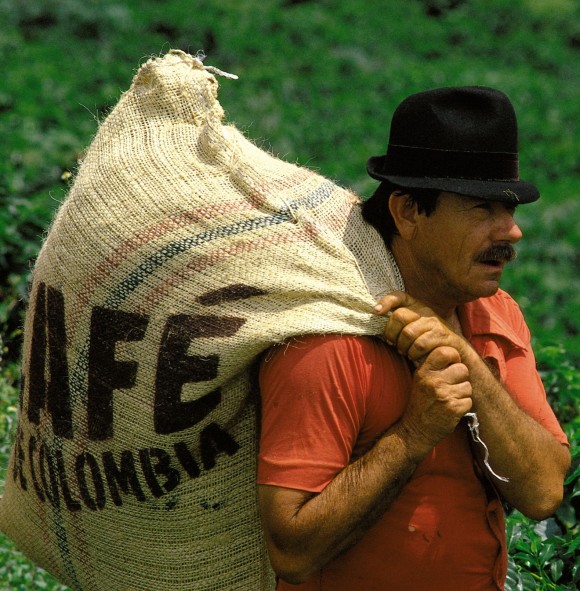 BOGOTA, Colombia – Despite the negative impact that El Niño phenomenon and the recent transport strike have had on Colombian coffee production and exports, coffee production increased significantly during the past twelve months.

Coffee exports also increased significantly during the past twelve months. Between September 2015 and August 2016, exports increased 3% by reaching a total of 12.4 million 60 kilo bags. However, year to date exports fell 4% by registering a total of 7.8 million bags.

Exports also increased in August 2016. By reaching a total of 1.2 million bags, coffee exports increased 16% compared to August 2015. Note that this increase can be attributed to the transport strike, as it delayed the arrival of coffee bags to export ports during July.