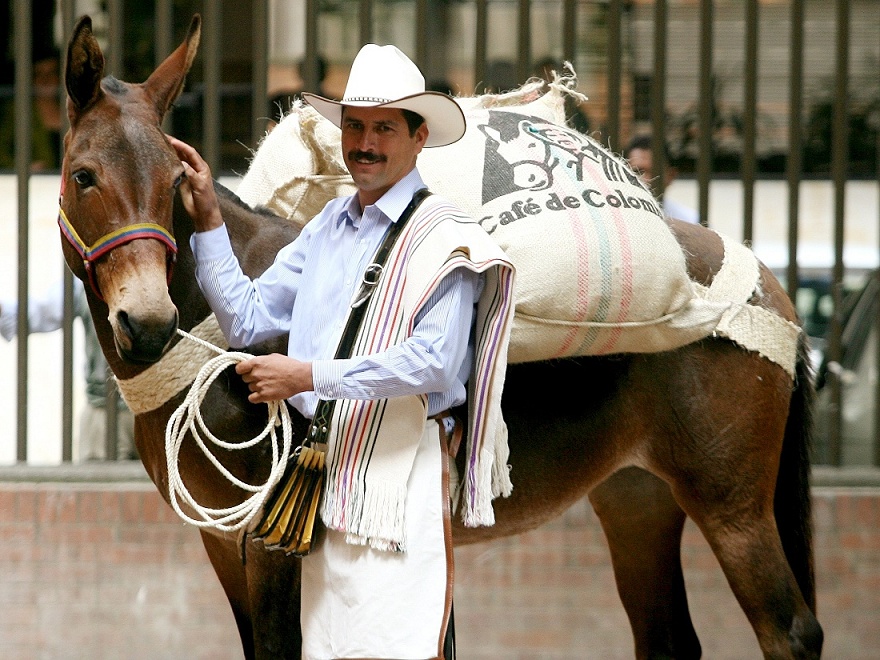 This meant an 11% increase compared to the production recorded in April 2014.

Between May 2014 and April 2015, Colombian coffee production reached 12.4 million 60 kilo bags. This represents a 10% increase compared to the 11.3 million bags produced during the same period of the previous year.

The comeback that Colombian coffee production has experienced in recent years is the result of the coffee crop renovation initiatives led by the Colombian Coffee Growers Federation (FNC).

Between 2009 and 2014, a total of 3.25 billion trees were renovated with resistant varieties that are better adapted to climate variability.

Similarly, during the past twelve months (May 2014-April 2015), coffee exports experienced a 5% increase by reaching a total of 10.6 million bags.

Year to date exports grew at a slower pace than production. Between January and April 2015, coffee exports reached 3.8 million bags.

This meant a 3% increase compared to the 3.7 million bags exported between January and April 2014.