Colombian coffee production falls 15% in October to 1.2m bags, exports down 14% to 1m 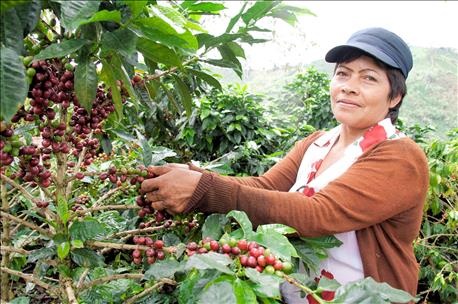 Each year has its own harvest distribution, and 2020 has been particularly different.

According to blooming counts by the National Coffee Research Center (Cenicafé), last September showed a very high harvest peak, which is atypical, but October was a peak in a smaller number of coffee regions.

And with 12.5 million 60-kg bags, Colombian coffee exports in the last 12 months fell 9% from the more than 13.6 million bags exported a year earlier.