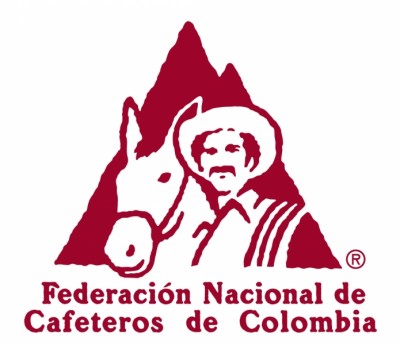 This is the highest level for the month of July since 2003.

Coffee output since the beginning of the calendar year totalled 5.970 million bags up 1.6 million or 38% compared with the equivalent period last year.

In the past twelve months coffee production increased 25% compared to the period between August 2011 and July 2012 to a total of 9.381 million bags.

Finally, coffee exports during the past 12 months totalled 8.353 million bags or a 19% increase over the previous equivalent period.

“Production figures in 2013 show the return to historical levels of productivity in Colombia.

This is the main goal to which all our efforts have been directed during these latest years” has stated Luis Genaro Muñoz Ortega, General Manager of the FNC.